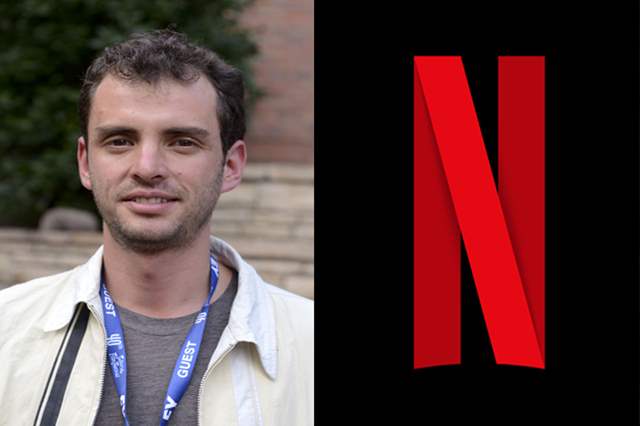 Son of the genius filmmaker that is Alfanso Cuaron, Jonas Cuaron has been tapped in to direct an untitled feature film for Netflix with Chris Columbus’ 26th Street Pictures producing. He is also penning the most recent draft of the script based on the original script by Marcus Rinehart, Sean Kennedy Moore and Joe Barnathan.

The film follows a teenager, who while visiting his family in Mexico, gains an unlikely companion when he discovers a young chupacabra hiding in his grandpa’s shed. In order to save the mythical creature, Alex and his cousins must embark on the adventure of a lifetime.

Cuarón caught his big break when he helped co-write Gravity with his father, Alfonso. When that film becomes a massive hit, it open the doors for Jonas to try his hand at directing as well. His directing debut was the STX thriller Desert starring Gael Garcia Bernal and Jeffrey Dean Morgan.