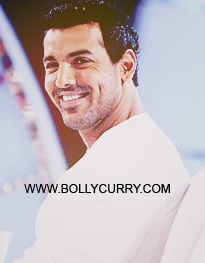 The news of the breakup of Bollywood's most envied pair, John and Bipasha, came as a shocker to everyone in the film industry and their fans alike. This steady couple finally called it quits after a long-lasting relationship of ten years. While both Bipasha and John have been hesitant about broadcasting their public lives, John has always been more media shy. But John's honest and candid conversation on Simi's 'India's Most Desirable' saw him shedding some light on the breakup.

John confessed that even though marriage was on the couple's mind, he was not ready for it. He believes that every relationship requires a culmination, which he could not deliver. He also went to state how strong-headed a woman Bipasha is and blames himself for not living up to her expectations, somewhere down the line.

While we continue to wonder what shook this steady couple, don't forget to tune into this week's episode of 'Simi Selects India's Most Desirable' to catch John Abraham in this candid conversation!