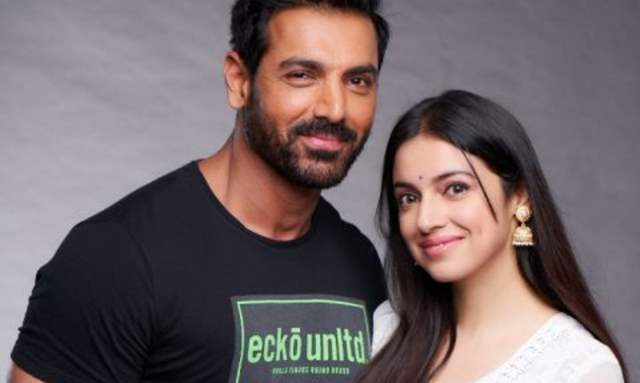 The number of coronavirus cases have been increasing rapidly in the country. After months of lockdown, the unlock phase has begun and businesses are coming back on track.

The film industry has also started work and kickstarting shooting of films. John Abraham’s Satyameva Jayate 2 too had commenced it’s shoot in Lucknow, however, a new obstacle has come in the way.

As reported by Filmfare, the shooting of the film has been put on hold after crew members tested positive for COVID-19. The report states that the film’s producer Nikkhil Advani, the film’s DOP and few other members have fallen prey to the virus.

John is reportedly back in Mumbai and will wait to resume shooting until the crew members recover from coronavirus.

In an earlier interview, Milap had revealed details about the second instalment and stated that while the first part of the film saw two brothers fighting corruption, the sequel would see John doing larger than life action sequences. He revealed that John would have superhero qualities like that of the Hulk from Avengers series.