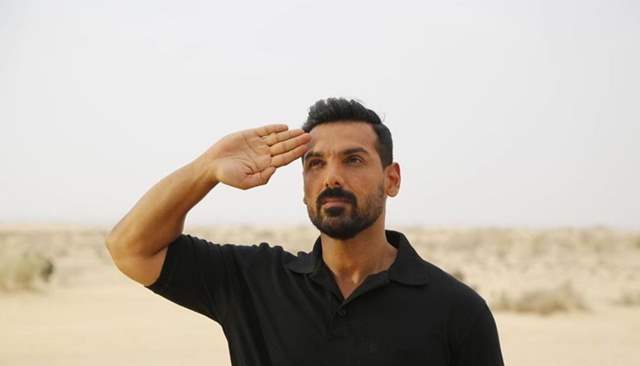 Now, a couple of days back, director Milap Zaveri, Abraham and the test of the cast and crew of the film gave wrapped up th shooting if the film.

In fact, Abraham, after completing the film has already moved on to his next project already which is LakshyaRaj Anand directed Attack. According to Pinkvilla, he has begun shooting for the film in Delhi and is expected to get done with it by February. “It’s on the verge of completion and John intends to finish major chunk of the film by mid-next month,” revealed a source close to the development adding further that a British actor plays a pivotal role in Attack, and another brief schedule will take place once the lockdown restrictions are eased from UK.

“They can’t complete the film without the British actor as a lot of the film has already been shot with him. The final schedule will be chalked out depending on the feasibility of his return to India. Right now, UK is impacted by the second strain of Covid and the team of Attack doesn’t want to risk by bringing him to India,” the source added.

The exact date of Shah Rukh Khan and Deepika Padukone starrer Pathan for Abraham to begin shooting is get to be known but it is being said that after this schedule, Abraham will be off to UAE for the schedule of Pathan.

As known, Abraham will play the antagonist while Khan and Padukone will play special agents.