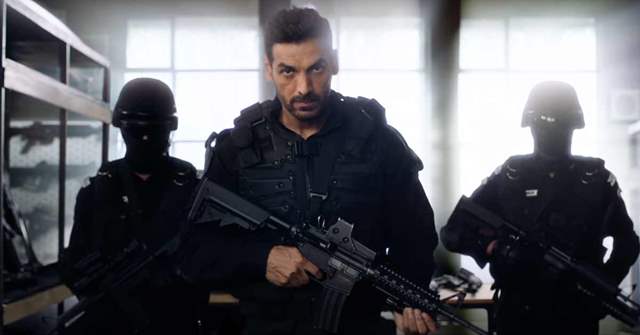 The plot revolves around Arjun Shergill (played by John Abraham), an Indian army officer who ends up with permanent paralysis neck down after a terrorist attack and loses everything and everyone dear to him, including his love interest, Ayesha (played by Jacqueline Fernandez). Now under the command of the newly introduced technology, the Intelligence Robotic Assistant (IRA) chip, in the Indian army, designed and implanted by Sabaha (Rakul Preet), he can stand up on his feet again. However, his first mission is to save the Prime Minister of the country from a Parliament attack. Will this super-soldier make the impossible, possible with all the technology inside him?

Producer and Actor John Abraham said, “Attack is and always will be special to me as it is a one-of-a-kind film presenting India’s first super-soldier. It is an authentic story from our homeland and at par with the globe’s best action films. I am glad that we have ZEE5’s support in making this film reach action lovers across the world”.

Attack is India’s first sci-fi action, super soldier film and with a gripping narrative coupled with edge-of-the-seat moments, the film is a must-watch for all action lovers. 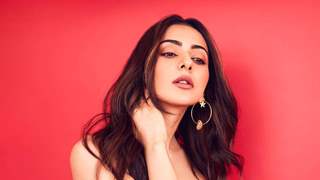 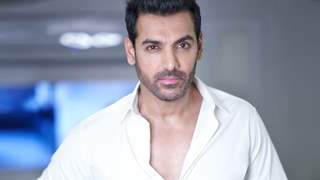