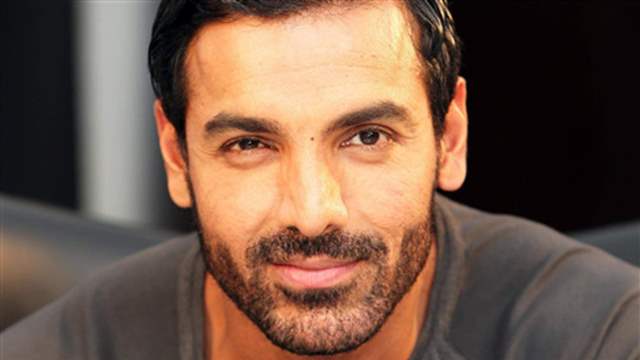 Bollywood's upcoming film Ek Villain Returns has been the talk of the town since its trailer released. And the soundtrack for Ek Villain Returns is proving to be a huge success, just like the record for the previous film. While three of the album's songs have already been released and received widespread acclaim.

The creators of Ek Villain Returns are preparing to release their next song, "Naa Tere Bina," and one actor, in particular, is looking forward to it the most. Well, now John Abraham who will be starring in the film revealed that this upcoming song is his favourite.

Talking about the same he said,

“We all have our favourite songs in the movie, mine is “Naa Tere Bina” it isn't out yet but I can't wait for the fans to hear it. It’s been on my playlist on loop.”

The three tracks from the "Ek Villain Returns" music album that have already been made public and are already chart-toppers. He further added saying,

"Naa Tere Bina is one of those soulful songs that tugs at your heartstrings. It personifies the sadness that permeates the movie like an underlying stream. The performers did a fantastic job of taking the song and putting so much more of themselves into it, and it is both intense and rewarding". 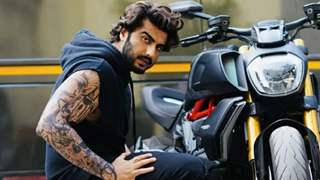 + 8
2 months ago why has he been missing from the recent promotional rounds?