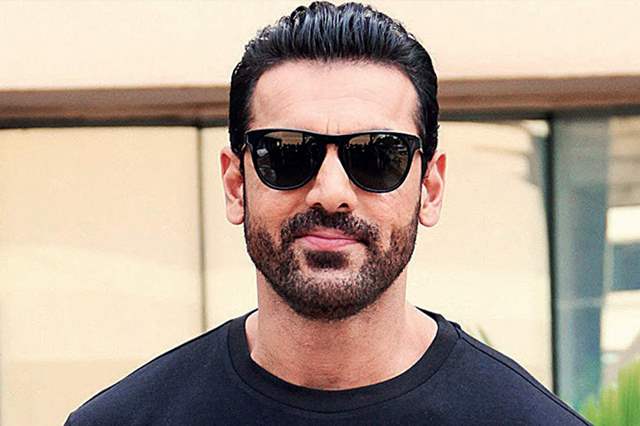 Even though everything these days is obviously about the Sushant SIngh Rajput case but one would easily remember that in the early days of this case, one of the first debates that caught the most attention was that of nepotism. It might have been over three months now since Rajput's passing away but things have catapulted into different dimensions as of now. The topic of nepotism and the 'insider outsider' debate is actually indeed quite prevalent even right now and different actors have had different takes to it.

Recently, actor John Abraham, who can termed to be the quintessential 'outsider' opened up on his take on this entire conversation.

In a recent conversation with Hindustan Times, Abraham said, "I don’t subscribe to such terms. This is your Twitter trending culture. I believe every individual, be it an insider or outsider, has his/ her own battles to fight. Whether you are gracious about it or bitter, it’s your decision, but you have to fight this battle. Every person has to prove a point, either you complain about it, or put your head down and bloody do your job. I am clear I have come here to do my job, and I will do it well."

He added, "Did I come from outside the industry and make it on my own? Yes. It’s a great example for people. Do I think people from the industry are gracious? They are damn bloody gracious. Are all of them gracious? Maybe not, but that exists everywhere in every industry."

On the work front, Abraham will be next seen in a cross-border lover story co-starring Rakul Preet Singh and Arjun Kapoor called Attack which is also produced by him; and in the sequel to Satyamev Jayate.