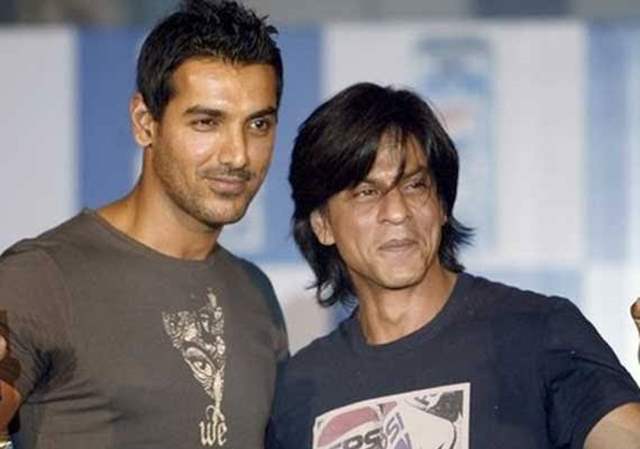 We all know one of the most awaited films of the past year or so has been the mammoth project that is Pathaan.

Apart from it being a comeback for Shah Rukh Khan, it also has two mammoth superstars in the form of Deepika Padukone and John Abraham playing parallel leads.

Abraham, who shares a close bond with him, recently recalled one of his first meetings with his co-star.

In an interview with Pinkvilla, Abraham shared how SRK judged a modelling competition where he was a contestant and had honoured him. He also added that Khan is responsible for where he is today, because when he had started modelling he was the judge in the show. “So I owe a lot to Shah Rukh, probably for him it was just another competition that he judged."

Further, heaping praises for Khan, he said there's a lot of deep-rooted respect that he has for him and that he can't really talk about. He also added that he's a wonderful, charming person - very lovely and supremely intelligent.

Abraham just had a release yesterday in the form of Attack Part 1.

+ 8
4 months ago wow, i cant believe we have reached that stage where srk is making a comeback...