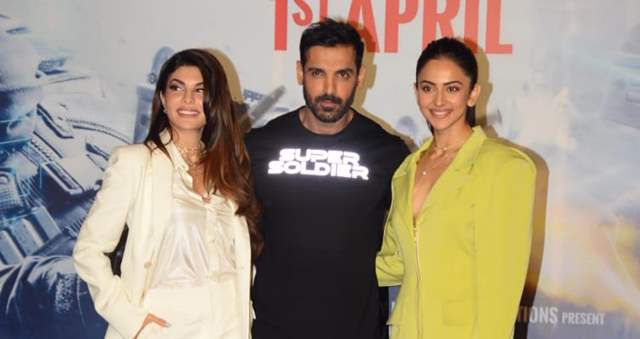 Following a lengthy postponement due to pandemic and new Covid-19 variant worries, John Abraham's movie Attack Part 1 is set to hit theatres in a couple of days. The actors and crew kicked off the film's promotion by going out on Tuesday afternoon. The paparazzi were also present in the city's suburbs to document the occasion, which was attended by John and his co-stars Rakul Preet Singh and Jacqueline Fernandez.

Rakul and Jacqueline went for a classy ensemble, putting their best foot forward. Rakul appeared great in a lime green blazer dress with simple accessories and nude glamorous makeup. On the other side, Jacqueline wore an all-white pantsuit. On the occasion, the divas met fans and smiled for selfies.

The producers of the eagerly anticipated action-thriller have revealed that the movie will be released in theatres on April 1, 2022. The movie will be the first installment in a big-budget franchise, and it will debut the creators' cinematic universe. It is helmed by Lakshya Raj Anand and produced by Dr. Jayantilal Gada (Pen Studios), John Abraham (JA Entertainment), and Ajay Kapoor.

This will be a one-of-a-kind film as the makers suggested. On the work front, Rakul Preet Singh is also ramping up for her film Runway 34 wherein she will share screen space with Ajay Devgn, Amitabh Bachchan, and Boman Irani. Jacquline is currently basking in the success of her film Bachchhan Paandey which was released a week ago. 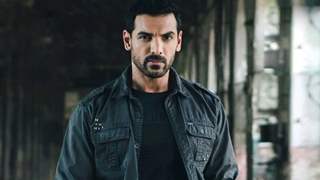 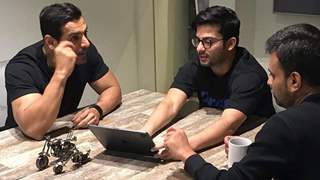 + 9
3 months ago Wow Rakul is working on lots of film. Good for her. Nice promotion pics