New Delhi, March 14 (IANS) The Supreme Court Friday gave a fresh lease of life to controversial film 'Jodhaa Akbar' in Uttar Pradesh, extending its permission to screen the film in the state.

The apex court had on March 4 lifted the ban on the screening of 'Jodhaa Akbar' across the country till March 14.

Chief Justice K.G. Balakrishnan Friday maintained that the film should continue to be screened.

On March 1, the principal secretary of the Uttar Pradesh government, exercising his powers under Section 6 of UP Cinema (Regulation) Act, 1955, imposed restrictions on screening the film across the state.

'Jodhaa Akbar', based on Mughal emperor Akbar and his marriage to Rajput princess Jodha Bai, has been facing protests in several states, including Rajasthan, Madhya Pradesh, Uttar Pradesh, Haryana and Uttarakhand.

Some Rajput organisations have been protesting against the film saying that Jodha was not Akbar's wife, but his daughter-in-law, and some have been saying that the portrayal of Rajputs in the film was not correct. 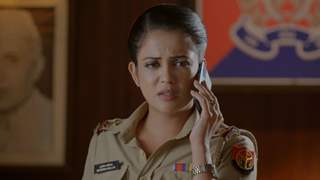 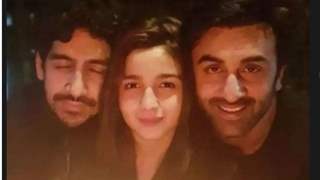