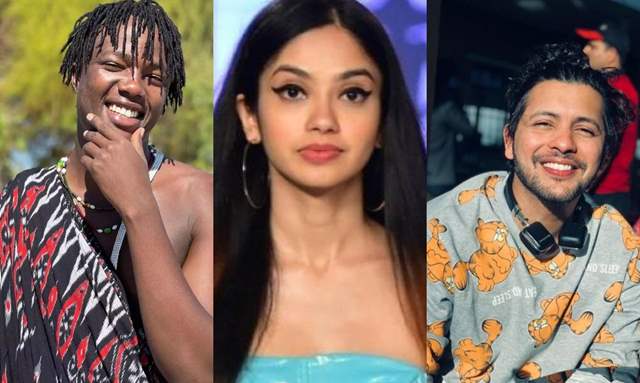 After making a return after five years, dance reality show Jhalak Dikhhla Jaa 10 has managed to sustain the interest and love from viewers almost constantly and continues to have contestant present one great performance after the other every week. So far, the competition has been immensely challenging but the stakes are about to get bigger in the upcming weeks with the entries of wild card contestants.