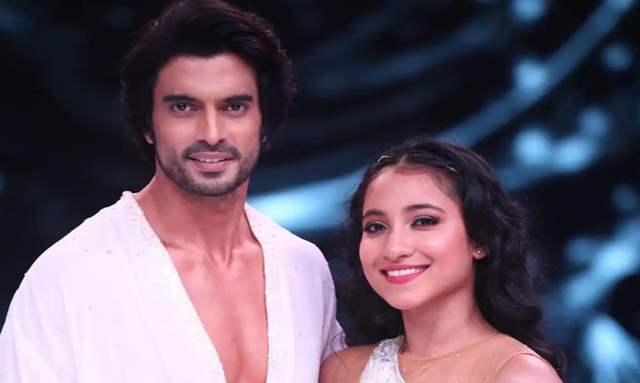 Dance reality show Jhalak Dikhhla Jaa 10 premiered on television after 5 long years on 3rd September and has been entertaining its audiences for quite some time now. Many celebrities were eliminated over the course of the show. And we at India Forums have been keeping you updated with the happenings of the show.

We had exclusively reported about Terence Lewis taking over as the judge on Jhalak Dikhhla Jaa 10 in place of Karan Johar for a week. Karan was not able to attend the shoot. As the season is all set to reach the finale now, the celebrities are leaving no stone  unturned to give their best performance. And this week also we hear there were more amazing performances at display by the celebrity contestants.

The latest news that we hear is that Gashmeer Mahajani has won the Golden Chair which meant that he has got an advantage. Gashmeer is the first celebrity contestant who has reached the finale. The actor has been winning viewers hearts and getting rave reviews from judges Madhuri Dixit, Karan Johar and Nora Fatehi for his dancing skills since start of the show.

The finale we hear will be by end of this month or first week of December.

2 months ago Well deserved ! He should win. He dances amazingly well.

+ 12
2 months ago Atleast someone deserving going to finale.