Every minute is an update in the now-drug case surrounding the Sushant Singh Rajput saga where there has already been an array of names coming out one after the other.

Rhea Chakraborty's talent manager Jaya Saha was grilled by the Narcotics Control Bureau (NCB) today. The manager was recently seen leaving the NCB office today evening after 4 hours of interrogation. She has reportedly made big revelations and several reports suggest that the case is expected to see major development soon.

The Times Now report also quoted NCB as they stated that she purportedly supplied drugs to Shraddha Kapoor and hence she is being summoned tomorrow once again.

And now, again according to Times Now, Saha has given one name and that is producer Madhu Varma Mantena. Varma Mantena has now been summoned by the NCB on Wednesday. Saha works for the KWAN organization and Varma Mantena is one of the investors in the same organization- 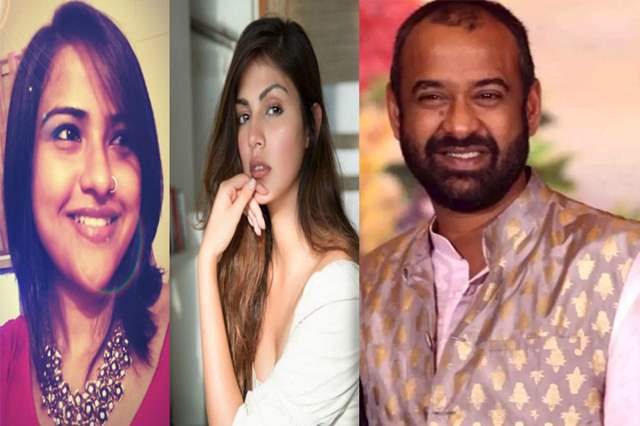 Varma Mantena is best known for producing multiple hit films like Ghajini, Queen, Udta Punjab and Super 30 among several others.