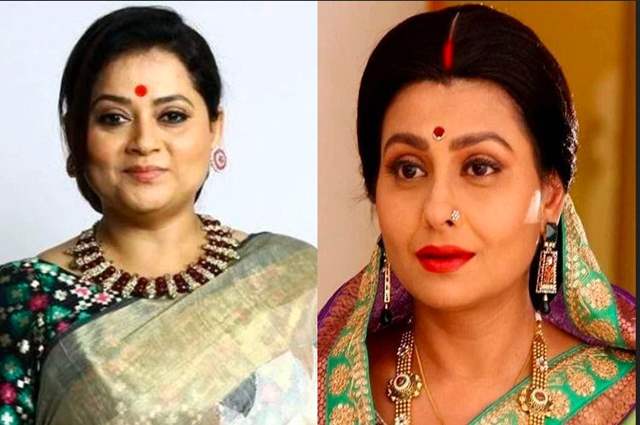 It has become difficult to look at fresher concepts in this genre but that is currently being attempted as a never-seen-before story of Bal Lord Shiva. While Lord Shiva's story has been explored earlier, bever has the story of its kid version been dabbled with.

We have been reporting about the many casting updates so far and here comes another one. Actor Jaya Bhattacharya was roped in to play Maina Devi in the show but has now backed out.

Instead, actor Pallavi Pradhan has been roped in to play the role now. Talking about why did Bhattacharya back out, that's because she is all set to be a part of Thapki...Pyaar Ki 2.

Talking about her exit to ETimes TV, Bhattacharya said, “Thapki will be telecast before Bal Shiv. I am one of the main pillars of the new season of Thapki just the way I was in the previous instalment. Both the shows will be set up from scratch and thus, need a lot of time and effort. The makers of Bal Shiv were yet to finalise their Parvati whose mother I had been roped in to play till I was asking for clarity of dates. Since they couldn’t share even the tentative date of the shoot to enable me to share with the producers of Thapki, which would have helped them to chart a plan, I had to opt out of Bal Shiv. Yahaan scenes zyaada hain and I understand my availability is of utmost importance.”

On the other hand, talking about her coming in as a replacement, Pradhan said, “Yes, I am playing the character of Parvati’s mother, Maina Devi. I don’t mind being the original choice and replacing an artiste. I am used to the term ‘replacement’. I had replaced Ragini Shah in Ek Mahal Ho Sapnon Ka. Not many people know that the channel had planned to replace me in Bahu Humari Rajni_Kant after the first day of my shoot. But my producer stood by me and was certain that I would pull off the character. Luck plays a crucial role in bagging a show and I feel fortunate to have been roped in for this one.” 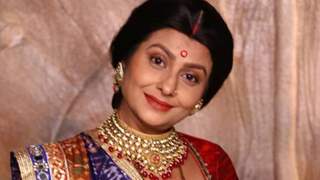 ‘Thapki Pyaar Ki 2’ will have a musical twist: Jaya Bhattacharya

Launch of 'Baal Shiv' delayed due to a copyright case