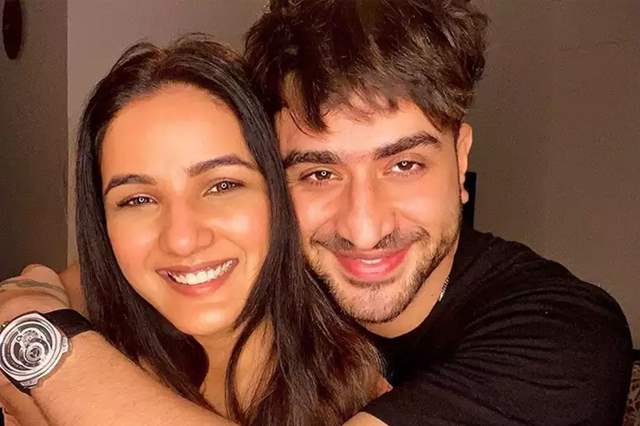 All the actors, and even the fans know for that matter as to how link-up rumors are indeed a part and parcel of he industry where even good friendship between two people is immediately assumed to being in a relationship.

A part of the supremely long list of these names is the friendship of actors Jasmin Bhasin and Aly Goni. For the past couple of years almost, the duo has been constantly linked to each other, where Bhasin even made an appearance on Nach Baliye 9 when Goni participated in it with ex Natasa Stankovic.

Even though both parties have constantly denied being in a relationship, these speculations don't seem to end, where the two are currently a part of Khatron Ke Khiladi - Made In India too. However, in a recent interview with Bombay Times, Bhasin opened up on how these constant rumors are now starting to affect her friendship with Goni and even her family.

She said, “I have always maintained that Aly and I are best of friends, I am not in a relationship with him. For the past two years, I am being called his girlfriend. Earlier, I would laugh off these rumors, but now, they have started to affect me. When I am linked with close friends, it affects my friendship with them, and that’s upsetting.”

She added, “I am an independent girl, who is working hard to create an identity for myself and I don’t want to be known just as someone’s girlfriend. We talk about women empowerment, but why is it that instead of appreciating a woman for her work and recognizing all her sacrifices and struggles, all we do is tag her as someone’s girlfriend? I request people to actually empower and respect women, and not just talk about it.”

She concluded, “These rumors are affecting my personal life. I am looking for certain qualities in my ideal partner and Aly doesn’t meet that criteria for sure (laughs!).”

misfit007 2 months ago i mean you can love someone and they can have alot of qualities but it doesn't mean everything will complement you. You love your friends but you don't always want to marry them even when sometimes they seem like the ideal partner because what complements you or what you're looking for isn't there. I think she's right. Honestly the media and the audience both need to move beyond people's relationships.

burnnotice 2 months ago Damn...how savage is, Aly doesn’t meet the criteria as a partner? Smh