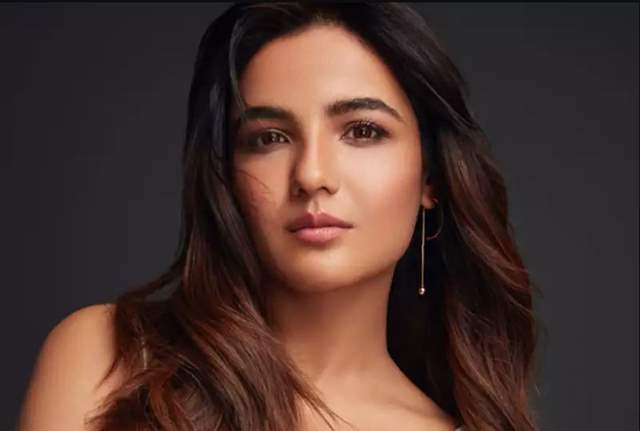 Actor Jasmin Bhasin is all set to enter the 14th season of the popular reality shows Bigg Boss. The versatile star is excited to enter the house where she will be cut off from the rest of the world to win the reality show.

While she is willing to adjust to the house norms, she feels that there is one thing that could cause trouble for her as well as other contestants.

“I have this habit of getting up and having this amazing cup of black coffee will create trouble for me because I have heard that in Bigg Boss, you don’t get coffee in daily ration and only get it in the luxury budget. So, if on someday we don’t get a luxury budget, I don’t know how my day will start because coffee is the most essential thing for me,” she shares.

Jasmin enjoys cooking and calls it a stress buster. Is she willing to try some special meal while inside the house?

“If I get a chance to cook and if there are enough supplies to cook then I will definitely make something. I will try to help. It's been so long that I have not done much household chores because for so long life has been about going for a shoot, coming back and sleeping. So, it is going to be very difficult for me to do household chores.,” she says and goes on to add, “It’s not like its Master Chef, and I have to make something out of the world. If I have enough ingredients to make something special, I will do it, otherwise I will let it be.”

In every season, a fixed number of participants take over the kitchen duties. However, for Jasmin, she doesn’t want to be tied down to the kitchen.

“I am somebody who is very active and doing things here and there. I keep running around and can’t stay still. People who take over the kitchen usually stand in one place and keep cooking, so that is something I can’t do,” she says.

How are you liking her game? Drop your comments below.