Janmashtami is a beautiful festival celebrated every year on the occasion of Lord Krishna's birth day. There was a time when it used to be celebrated in a simple but yet grand way by fasting and playing Raasleela but these days this festival has become the way of earning  money where the Govindas risk their life for the price money but these days the festivals are loosing its sheen.

We thought of asking few actors from the television industry that whether the celebration is a business making activity or not?

Let's see what they have to say... 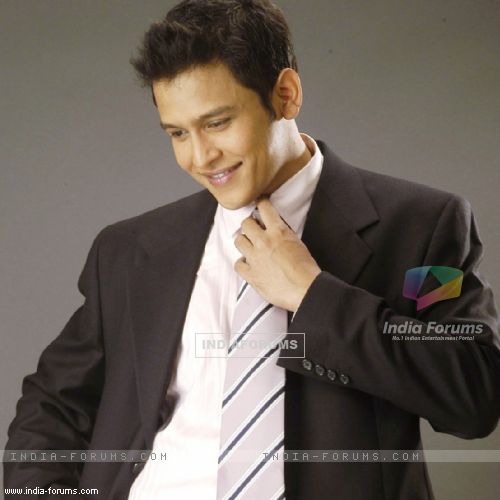 Abhishek Rawat who is seen in Life OK's show Baawre says, "I think all religious activity has become a money making business in our country but it is justified when a person is doing it for his or her livelihood. In this highly populated country we all are not employed so to earn money some people have to take such risky steps so if you think from their point of view it is justified." 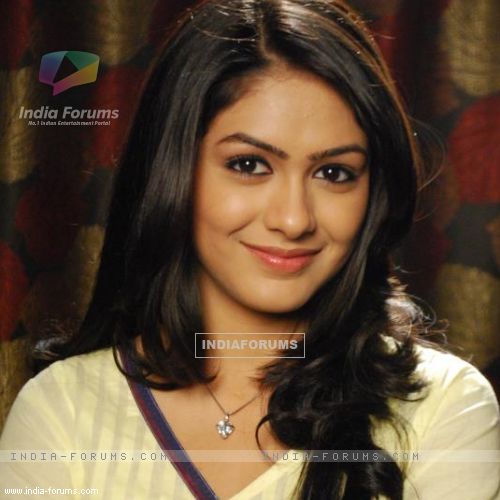 Mrunal Thakur who is seen in Zee TV's show Kumkum Bhagya says, "I remember during my childhood days we used to celebrate it in a different way and not the way we celebrate it these days. In Jalgaon we have a huge temple of Radha Krishna and every year we used to celebrate there by fasting and reciting kirtans. I think it is very risky for Govindas to climb up so high just to break Handis." 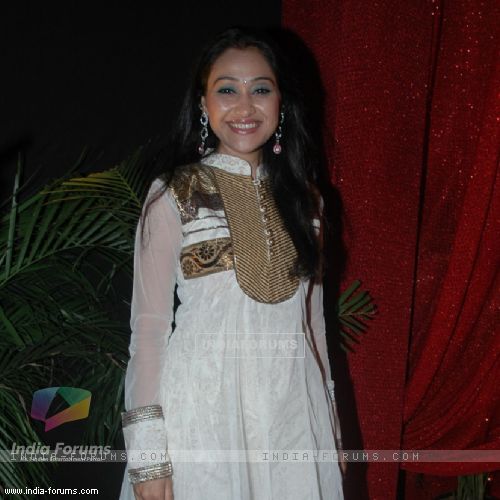 Disha Wakani who is seen in SAB TV's show Taarak Mehta Ka Ooltah Chashmah says, "I don't know whether it's a money making business or not but yes I would want these Govindas to take care of their health and play a safe Dahi Handi." 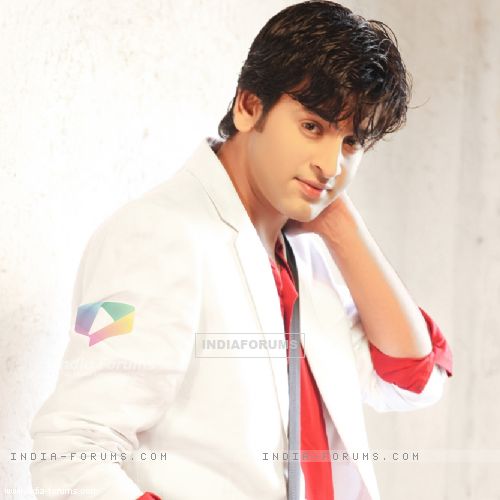 Shashank Vyas who is seen Colors' show in Balika Vadhu says, "Participating for the sake of fun is acceptable but risking your life for it is unacceptable. Each year I come across news of govindas getting injured during Janmashtami and that really saddens me. This year for the first time I have been to Iskcon temple and it was an amazing experience, the kind of atmosphere you get there cannot be expressed in words." 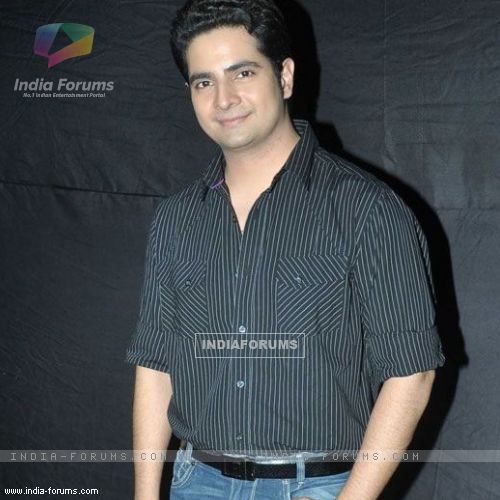 Karan Mehra who is seen in Star Plus' show Yeh Rishta Kya Kehlata Hai says, "I think anything related to religion is becoming commercial these days, people have created a mentality where they think that God only listens to you when you spend money, humare yaha sab jor shor se hota hai fir chahe wo Ganpati ho ya Janmashtami. I feel it is very unethical to celebrate your festival by disturbing others and making it noisy. I think Janmashtami has become action packed thing every year Govindas are injured some become handicapped for there entire life."

TellyBuzz wishes you all a very happy and safe Janmashtami!

proteeti 6 years ago Truly ! These Religious Matters Have Become A Money-making Business !