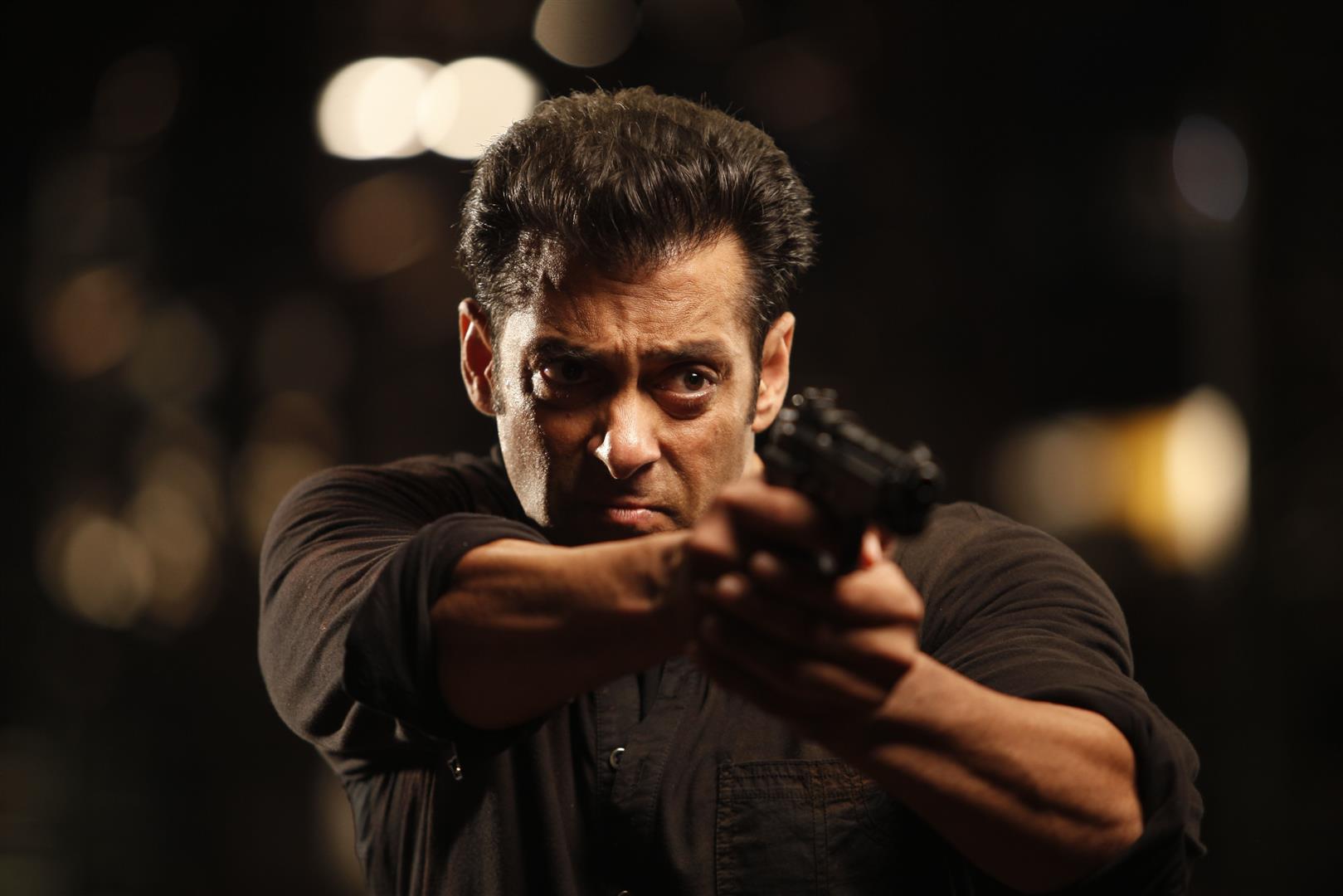 Jai Ho stars superstar Salman Khan and has everything that a Salman Khan fan is looking for, but Jai Ho could manage to garner barely over Rs.17 crore on its opening day at the domestic box office. Trade experts say in comparison to the star's previous films, this won't create any fireworks in terms of records.

The film is being made on a budget of Rs.75 crore, Jai Ho released in about 4,500 screens in India. It collected Rs.17.55 crore in the country on Friday, according to an official statement to a leading tabloid by some exhibitors and distributors. Directed by Salman's brother Sohail Khan the movie which also stars newcomer Daisy Shah along with Tabu and Danny Denzongpa, is a political thriller with a heavy dose of action sequences featuring Salman.

Jai Ho was termed as the year's most awaited film considering the fan following of the superstar. So what exactly went wrong with the film? People are probably fed up of the fact that Salman Khan is continuously doing action movies? Or Salman Khan's anger on Twitter regarding the controversial show Bigg Boss is taking him down?

Insiders from Bollywood did claim that, Salman Khan lost some of his fan followings when he threw his anger on social networking platform defending the controversial show Bigg Boss. Prior to the show (Bigg Boss 7), every Salman Khan film had collected an amazing amount of figure in trade. When Ek Tha Tiger released in 2012, it collected around Rs.30 crore on its opening day. Wanted, Dabangg, Dabangg 2 were out-to-out action movies which minted huge money.

Only time will tell, If the superstar gets his fan base back or it's an end of a superstar era.

Kangana Ranaut tried to mock Deepika, Sara and Shraddha for ...
20 minutes ago

Rhea Chakraborty did not name any Bollywood actors during ...
54 minutes ago