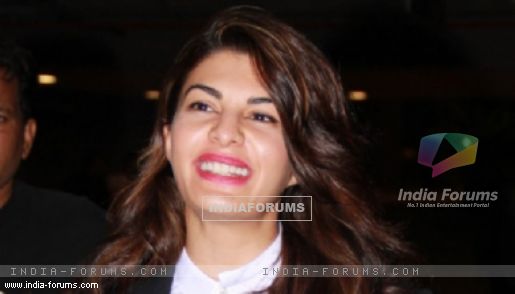 Actress Jacqueline Fernandes, who played the female lead in "Kick", says she has no clue about reports that superstar Salman Khan would be scripting its sequel.

However, she hopes for the sequel soon.

"I don't know anything (about Salman writing 'Kick' sequel)... I don't know if it ('Kick' sequel) has been conceptualised or not, or if there is a script for 'Kick' sequel," Jacqueline said here Friday during the promotion of her latest release "Roy".

"But I hope so, as the first one did very well," she added.