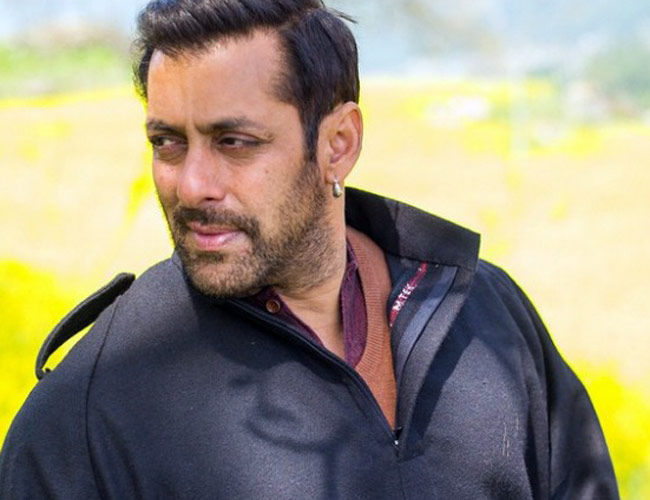 Salman will be back as Prem after almost a decade in Prem Ratan Dhan Payo, a movie by Sooraj Barjatya. The cast includes Salman Khan, Sonam Kapoor, Neil Nitin Mukesh and Swara Bhaskar.

We will see a double roll of Salman Khan in this movie. Salman has never failed, to impress his fans let's see what is in store for the audience this time!

Prem Ratan Dhan Payo will be the second movie of Salman in the year 2015 after Bajrangi Bhaijaan.