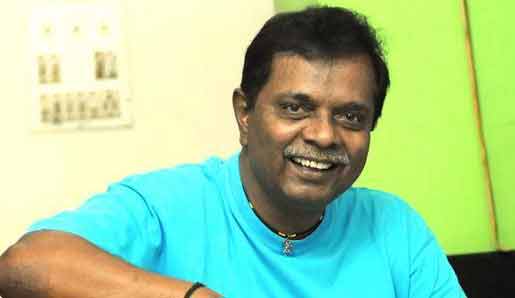 Veteran actor Sadashiv Amrapurkar, who is being treated for a lung infection at Kokilaben Dhirubhai Ambani Hospital (KDAH) here, is now stable, his daughter Rima said. She also added that it wasn't his health, but offers of similar roles that kept him away from Bollywood.

"I am happy that my dad's condition is stable right now. He is still on the ventilator, but his body has been responding well," Rima told IANS.

"However, I would also like to clarify that the reason behind him not doing too many films was definitely not his health issues. It was just that he was getting the same kinds of roles. He was being offered negative roles again and again, which he had done in the past," she added.

In his long career, he has won two Filmfare awards - in 1984, he won the award for the best supporting actor for "Ardh Satya" and in 1991, the best villain trophy for his portrayal of a ruthless eunuch in "Sadak".

Later, the actor shifted his focus on Marathi movies. His last Hindi film was "Bombay Talkies".

"He has become more selective and these days he has been more into social work. He decided to do selective roles. In fact one of his Marathi films 'Dhanjarwada', will probably release this Friday. He is happy doing Marathi films," she said.