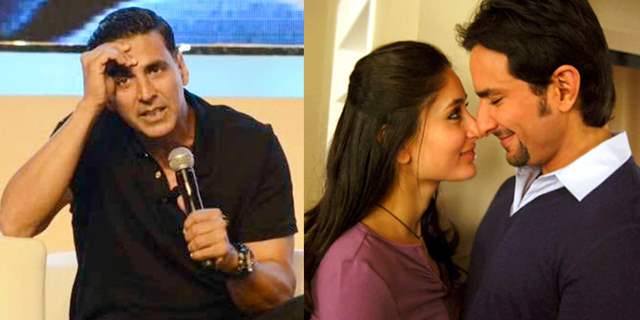 Kareena Kapoor Khan and Saif Ali Khan shocked everyone when they got in a relationship. Their affair was the hot topic of discussion back then but it was Akshy Kumar who witnessed it first hand before anyone got to know about it.

For those unaware, Akshay and Kareena have been best of friends for years and the two have worked together in innumerable films namely, Ajnabee, Kambakkht Ishq, Aitraaz, Bewafaa, Dosti: Friends Forever, Gabbar Is Back, and a lot more. They share a great bond both, on and off the screens and currently both are enjoying the super success of their recent film Good Newwz which released in the last week of December 2019. The film is still minting money at the box-office despite new releases.

In the film, Akshay and Kareena were seen sharing screen space opposite each other. They played a married couple who’s trying for a baby through IVF. The film which released in the last week of Dec 2019 is still doing well at box-office despite new releases. 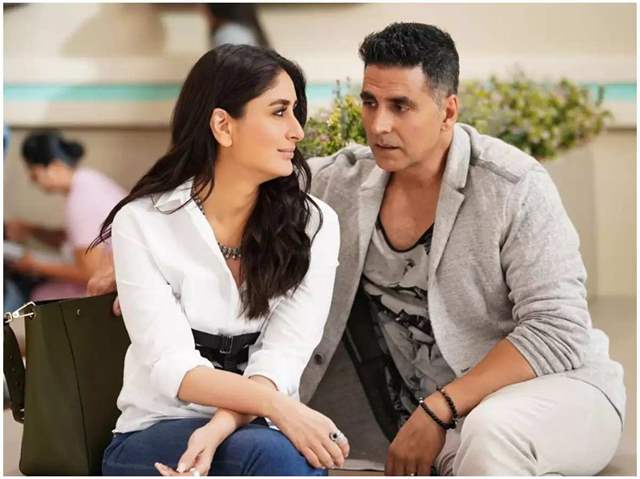 So, it was Akki who first got to know about Bebo and Saif being in a relationship. Ahead of the release of Good Newwz when Kareena was giving her promotional interviews she had revealed that it was Akshay who was the first person from the industry to know about her affair with Saif. And now, Akki too has shared about the same topic in his recent interview with Spotboye.

Adding to the existing news, Akshay revealed that she (Kareena) didn’t have to tell him personally about it as he could see it happen right in front of his eyes. So basically, Saif and Kareena began dating during the filming of Tashan in 2008 and Akshay was also a part of the film. Akshay said,

I was the first one to know because the affair was happening in front of me. Kareena didn't come to me personally and tell me that she is dating Saif. 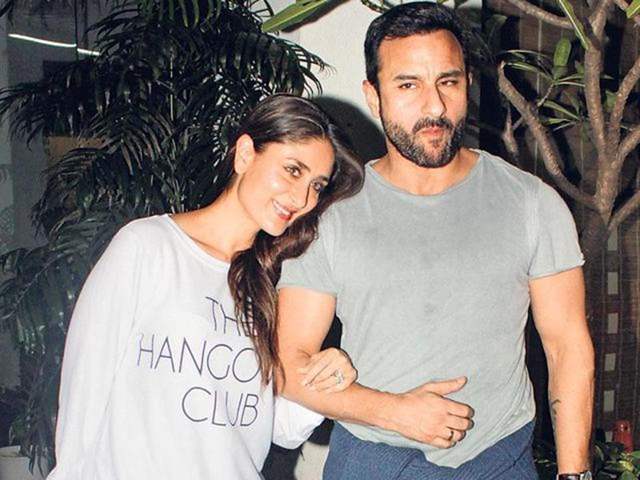 Considering how Bebo is a close friend of Akki, it didn’t take him too long to realize that what was going on. The rest as they say, is history.

On the work front, Akshay is gearing up for his upcoming projects, Laxmmi Bomb, Prithviraj and Sooryavanshi in his kitty. Kareena on the other hand will be seen in Laal Singh Chaddha along with Aamir Khan and Angrezi Medium with Irrfan Khan.

Anurag Vyas joins the cast of Naagin 5!
3 minutes ago

Ronnie Screwvala's advice and his influential words make him ...
19 minutes ago