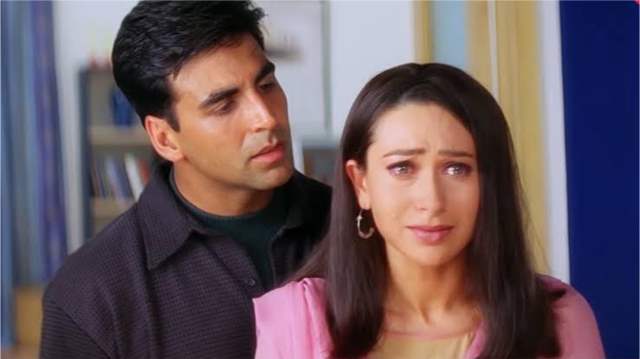 The film marked Akshay Kumar's second collaboration with the filmmaker after the runaway success of their film Jaanwar (1999), and also featured Raakhee, Karishma Kapoor & Juhi Chawla in key roles.

Ek Rishtaa: The Bond of Love clocks 20 years since it’s release and on this occasion, Akshay Kumar reminiscences in a statement shared by his team:

“Some memories fade away with time but Ek Rishtaa is truly a nostalgic experience as it explored a relationship that I bonded with so deeply & the delight of being cast with Mr.Bachchan added to my excitement... I feel deeply indebted to the audience for their continued appreciation of the movie..."

"We commenced our fruitful association with "JAANWAR" which was Akshay's first success after a string of over a dozen disappointments...Then with EK RISHTAA... he went notches higher to be pitted against Amitabh Bachchan & carry off the role with full conviction.... These movies were followed by Haan Maine Bhi Pyaar Kiya, Andaaz, Talaash, Mere Jeevan Saathi & Dosti Friends Forever..." 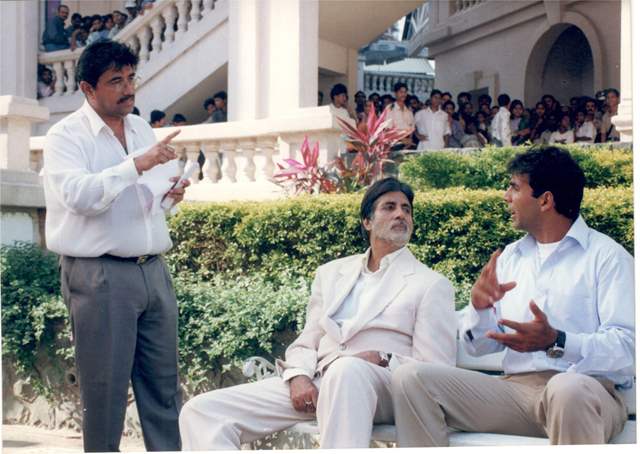 A Shree Krishna International presentation, Ek Rishtaa enjoyed a 100 days theatrical run in Mumbai & several other cities in India, it met with overwhelming success in the International territories. The movie's strong content continues to undoubtedly draw a large viewership on both Digital & Television platforms even today. 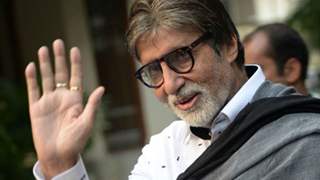 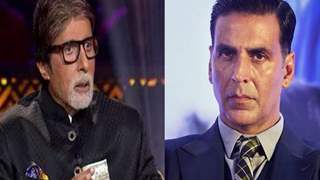