View Profile
"Khallas Girl" Isha Koppikar, who sizzled on screen with some sexy songs and controversial films along with family dramas, was missing from Bollywood for four years but now is all set to make a comeback with a drama titled "Assi Nabbe Pure Sau". 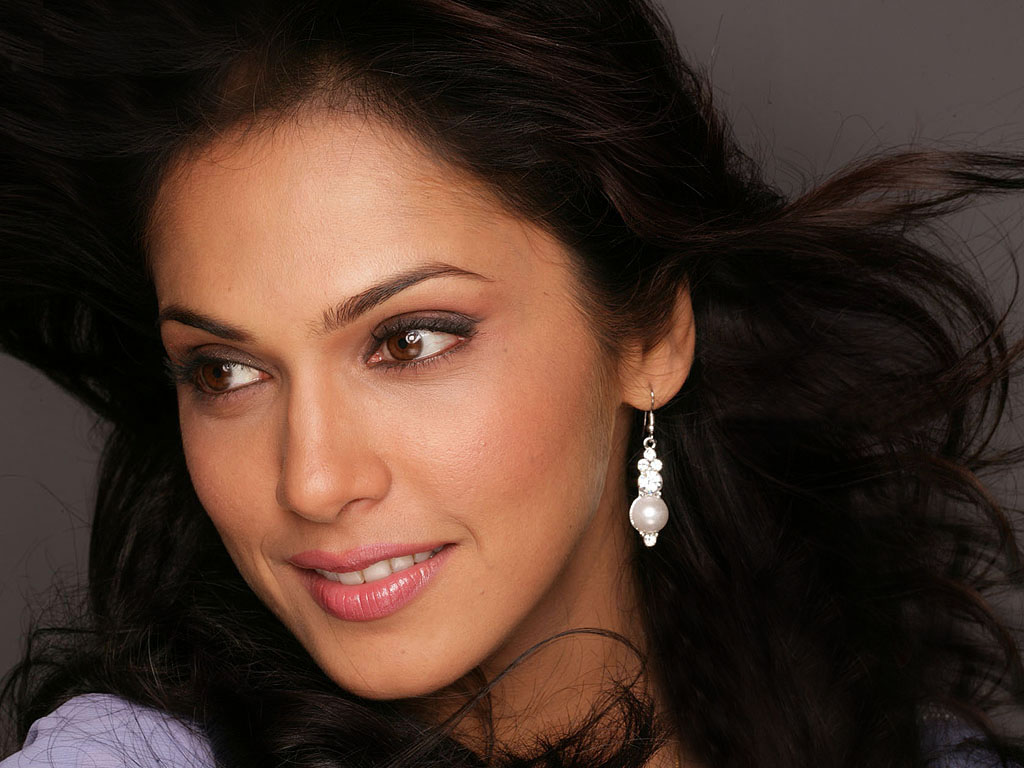 The first look of the film was revealed to the media on Tuesday. At the press conference, Isha, asked about the reason for choosing this as her comeback film, said: "If I have chosen a film after four years, then it is this one ("Assi Nabbe Pure Sau") because it is a fantastic script."

The film is directed by Ankur Bhatia.

About the director and script, she said: "First of all, when a director gives a narration, from that you come to know of his vision and potential. In the last one and half years, whatever scripts that I had shortlisted or was considering, certain issues cropped up due to which I thought I don't want to do the film. For this film, there were no such issues.

"The script is of today, is youth-centric and a hardcore drama. It is a different script and it rang a bell for me. There was a lot to perform and it had everything. There is revenge, romance and story spanning across five decades."

Isha's last notable venture was "Shabri" produced by Ram Gopal Varma which released in 2011. She then made her debut in Marathi films with "Maat" in 2013.