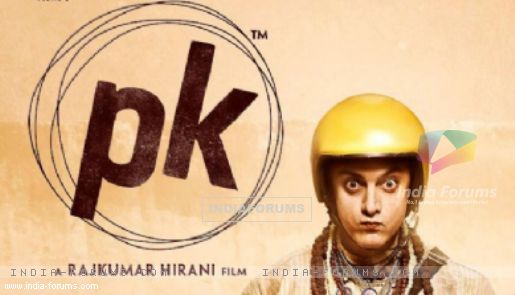 Seems like Salman Khan has come out in support of Rajkumar Hirani's latest directorial "P.K." that features his good friend Aamir Khan, asking: Isn't it "amazing"?

Ever since the film has released, it has become a target point of some of activists and groups, including the Vishwa Hindu Parishad, for apparently being anti-Hindu. They are demanding a ban on the film's screening as they say it mocks Hindu traditions.

Salman has shown his concern over the protests and posted on micro-blogging site Twitter: "Is P K not an amazzziiing film?"

"P.K.", that also features Anushka Sharma, Sanjay Dutt and Sushant Singh Rajput, is doing fantastically at the box office and in the overseas market as well.