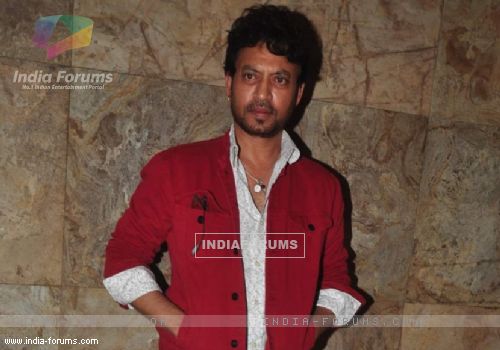 After trying his hand at flying a helicopter in his forthcoming film "Jurassic World", actor Irrfan Khan is tempted to have some more such fun.

"It was a great feeling altogether to have tried hands on a new and an exclusive vehicle, I now look forward to more of flying fun," Irrfan said in a statement.

The "Paan Singh Tomar" actor, who essays Simon Masrani, the owner of the park in "Jurassic World", will be seen flying helicopters in the movie. He is even said to have taken professional lessons for it in Los Angeles.

According to a source, the 48-year-old fell in love with aviation so much so that he now wishes to take up remote airplane flying as a hobby when he is back in India.

The American science fiction adventure film "Jurassic World" is scheduled to release on June 12 in US.

+ 3
5 years ago He is outstanding in the movie.. And the movie is just out of world.. Loved it