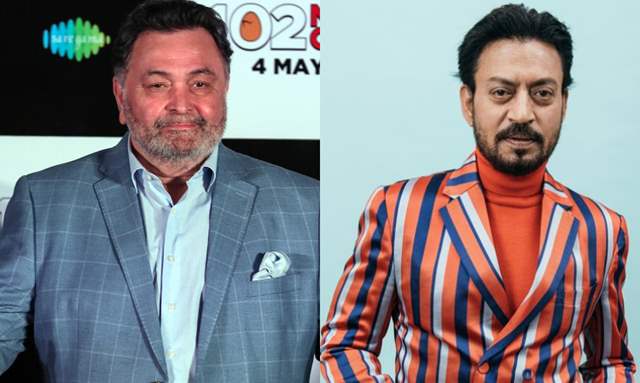 Chadwick Boseman, Sean Connery, Kirk Douglas, Ian Holm, and Barbara Windsor, George Segal, Christopher Plummer were some of the other actors who were honoured at the event on Sunday (April 11). BAFTA honoured over 40 artists from the world of entertainment in their In Memorium segment last night.

The video started with a tribute to Prince Philip, Duke of Edinburgh. Irrfan’s name was accompanied by a dialogue from his 2012 Hollywood film “Life Of Pi”.

Meanwhile, fans were left emotional as they took to social media to express their feelings on seeing the two Indian stars get honoured by the academy.

"So saddened to see that wonderful actor Irrfan Khan died this year. He was terrific in The Lunchbox a few years ago. Wonderful actor," wrote a fan. "My heart when seeing Irrfan and Rishi Kapoor is the memoriam segment," wrote another.

BAFTA, hosted by Edith Bowman and Dermot O’Leary, offered their condolences to the Royal household on the loss of Prince Philip, Duke of Edinburgh, who passed away on April 9.