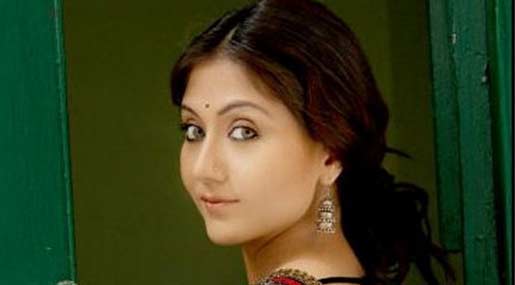 Asked if she was skeptical about doing bold scenes on screen, she said: "There was nothing to get ready for or being skeptical about. In Bengal, there is so much of serious work being done that actors don't think much about kissing or intimate scenes.

"The kind of subjects they (filmmakers) are doing these days, intimacy will be there. There are so many scenes in 'Goliyon Ki Raasleela Ram-leela' as well. It's not a big thing anymore. People don't even think about it. It's just like any other scene," she added.

The actress, who hails from Kolkata, says she wants to do more performance-oriented roles.

"For me, the language, or if I am the lead or not, all these things don't matter. It's my performance that matters the most to me."