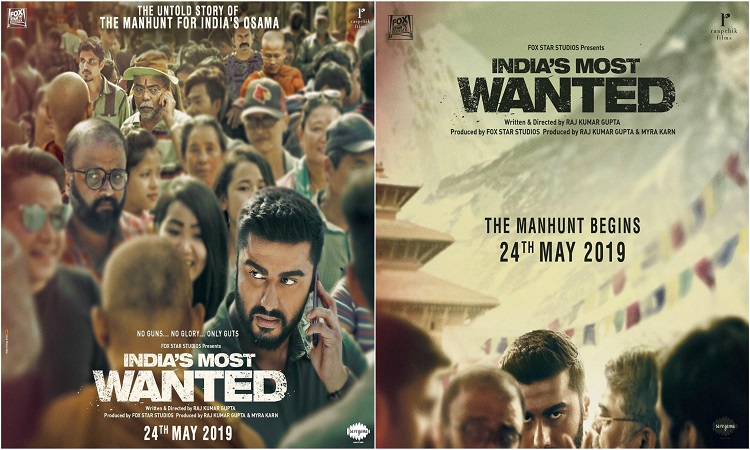 The all too short teaser of Rajkumar Gupta's "India's Most Wanted" re-aligns the complex dynamics of militancy and terrorism by pinning the violence down to one evil character whom the teaser describes as "India's Osama".

'Fear' enough. So who is he? The teaser is not telling. Gupta rattles off statistics about terror attacks in different parts of India. The heady anonymity of being India's Osama is an interesting platform of evil to explore in cinema. The word is 'Laden' with so many Osama bin Laden's. There is America's Osama, Pakistan's Osama.

India's Osama would have to be a mysterious jihadi. In Gupta's gripping teaser, we hear the militant mastermind say the killings he undertakes is only transferring souls from one body to another.

Politicians, and that includes terror kingpins, have their own logic.

Heroism during times of terrorism is also defined by a peculiar polemic and an askew argument. Here in "India's Most Wanted", we see Arjun Kapoor leading a bunch of nondescript self-appointed anti-terror activists who we are told have no guns, only guts.

All this sounds like an attempt to convert the reality of terrorism into the 'reality' of cinematic terrorism. And no harm in that. As long as the point being made is telling, piercing and probing.

His cinema thrives on an alchemised realism where a socio-political issue is gravitated to the level of an engrossing news report on television without the shrillness. Interestingly, the teaser goes to great lengths to hide the terrorist-archvillain's identity. It is ironical that cinema, by its very nature, favours the damned. 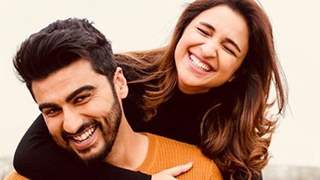 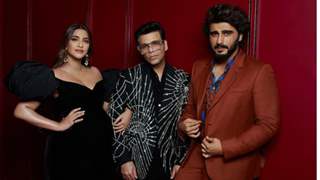