India celebrates its 69th year of freedom and our television industry brings to us messages through their shows.  Each show has shown the pride of India in its own way!  Read on to find out more....

Ye Hai Mohabbatein on Star Plus

The Bhalla family has tightened their seat belts to face another challenge on this Independence Day. Raman (Karan Patel) has gotten a contract from the ministry for manufacturing and packaging for juices which they want to distribute amongst the school children. The entire Bhalla family will come together to finish the consignment and they will succeed in doing so. 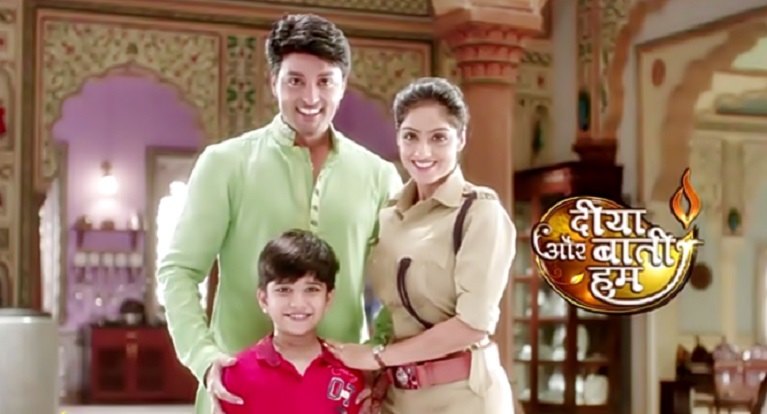 Sandhya (Deepika Singh) is very close to her mission and so she is all set to go back to Pushkar. Before that she will be seen performing with her nautanki ki toli at a function on the occasion of Independence Day.  Through a dance performance, she emphasize the importance of our country and how important it is to save our mother land from all the evils. But it will be followed by drama as the terrorist will come in action and will set the auditorium on fire. On the other hand, on the same day Sooraj (Anas Rashid) will tie knot with Lalima (Shefali Sharma). 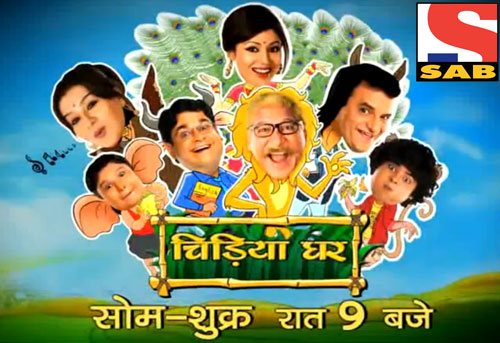 The show shot for a special Independence Day segment which will show the artists of the show spreading the message of what freedom means to them. Viewers will see the actors hoisting our national flag. That's not it, there is going to be an interesting twist to this episode. The message of freedom is going to be sent across with the help of a parrot. 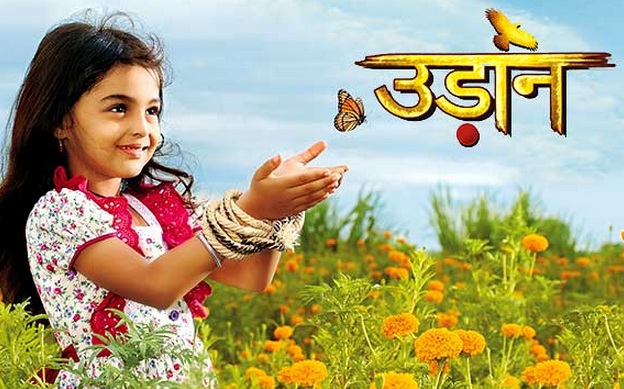 Chakor (Spandan Chaturvedi) got saved in nick of time due to her blood group which is rarely available. Hence she is getting all the privileges. A special Indepedence Day sequence will gear up where special guest Nawazuddin Siddiqui has been invited. He will give a motivational speech which will motive Chakor to fight with the evil and save all the children from the trap of Madam Ji.

Gangaa on And TV

In the show Ganga (Ruhana Khanna) will be seen singing patriotic song in her school. She will be singing alone as no other girls were willing to sing along with her as she is a widow. On the other hand Sagar will be seen giving a speech on Independence Day where he will be seen making other students understand the significance of this day, followed by flag hoisting at both the school.

Happy independence Day to all the viewers!

5 years ago SoorajSandhya, both of you did show your love for the country, just hope you do reunite soon.

Anas Rashid, Deepika, including the whole team of Diya Aur Baati Hum are doing a great job, keep on the wonderful bond :)

5 years ago Happy independence day Anas Rashi and Deepika Singh.. We love you Anika-SurYa. Wishing you all the best..

5 years ago Always be blessed with all the happiness and success Karan Patel !

5 years ago Happy Independence Day to all the Indians in India and all around the world, special wishes to Anas Rashid, Deepika and the whole team of Diya Aur Baati Hum :)