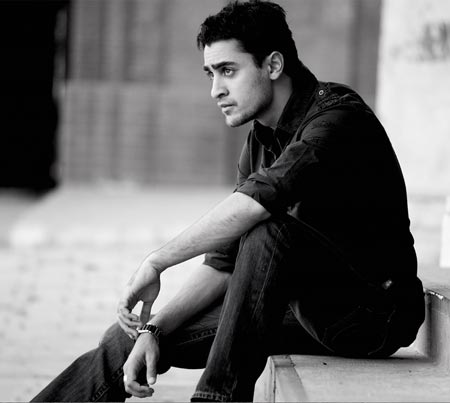 Imran Khan is all set to come back after a haitus of two years with Nikhil Advani's Katti Batti, featuring Kangana Ranaut. Now, it is learnt that, Imran could also be sharing screen space with John Abraham in the sequel to Force.

Abhinay Deo, director of Force 2 has been talking to Imran for a month now for a role that is a parallel lead to John.
The film will have some mind-boggling stunts for both actors just like the earlier Force had. Force 2 is scheduled to start its shoot this September. It is eyeing a mid-2016 release.
The earlier Force, directed by Nishikant Kamat was known for its hardcore action.

According to the reports Abhinay confirmed the news by saying he was in talks with Imran Khan for Force 2. He further added that he won't reveal much about Imran's role and will able to comment on the same after a week's time only.