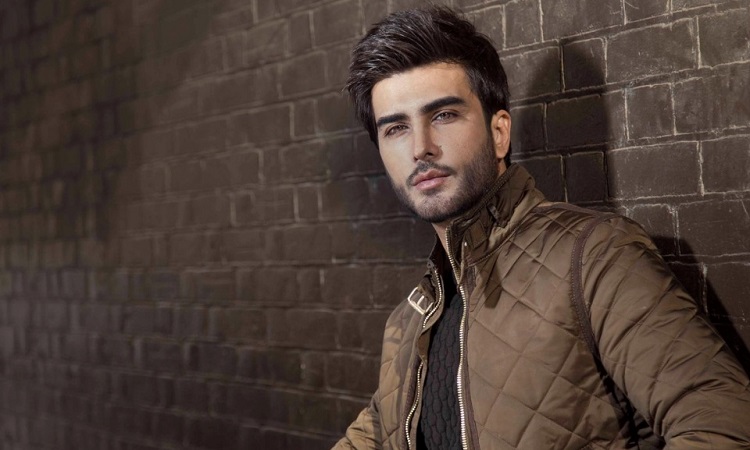 Bollywood actor Imran Abbas who performed in film Ae Dil Hai Mushkil garnered immense love and praise for his role in the film. The actor had made his Bollywood debut in Creature 3D alongside co-star Bipasha Basu. Although, the actor recently revealed that he was offered a role in Creature 3D and Goliyon Ki Raasleela Ram-Leela.

However, during a recent media interaction, the actor was asked about his regrets in life, he said: "I don't have any regrets as such but I regretted the most when I declined the films 'Aashiqui 2' and Ramleela, I always used to think that these film turned out to so big, but the film which I performed for didn't work out that well".

Moreover, the effect of declining such important films made the actor emotional as he could hardly get a hold of himself. On the sets of Speak Your Heart the actor made an appearance for an interview as he talked about his career in Bollywood.

4 years ago I thought he is a Lollywood (Pakistan Industry), actor.