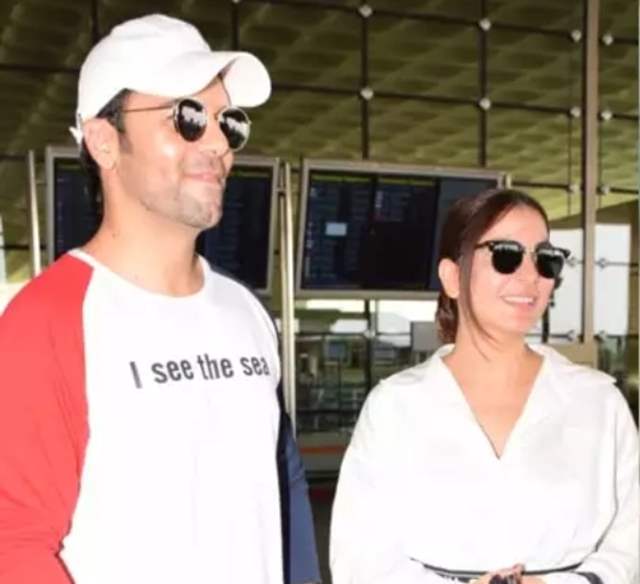 The wrath of COVID-19 is indeed as real as it can get and it had led to a lot of shows adapting to the situation and going on to shift the shooting location temporarily.

We have already reported about an array of shows shifting location to different cities and how the cast and crew will be leaving soon. But one team has already set the ball rolling and left for the shoot and it is the team of Kundali Bhagya.

The main cast of Kundali Bhagya consisting of Shraddha Arya, Sanjay Gagnani, Ruhi Chaturvedi and others have already left for Goa. Some images dropped in that showed the cast leaving for Goa at the airport as they were all smiles- 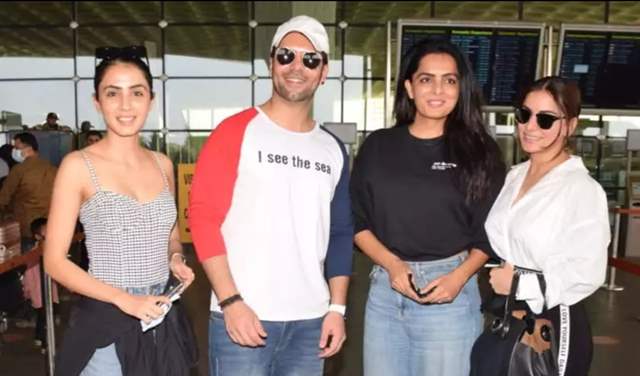 We are sure to witness a lot many teams, cast and crew images coming in soon who are leaving for their respective locations.