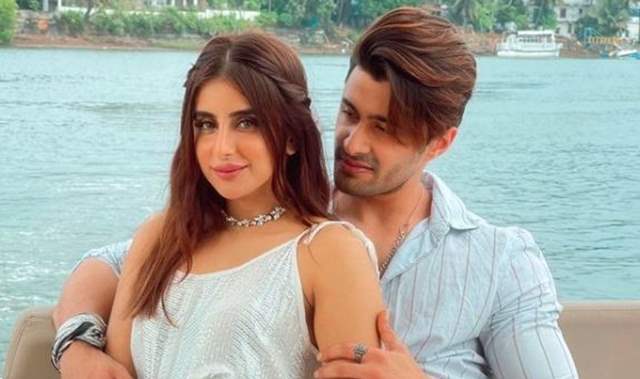 Bigg Boss 15 continues to go on but just hasn't found any momentum when it comes to the rating charts. Nevertheless, there have been talking points and probably the biggest one was the 'sudden' burst of a love story in the form of Ieshaan Sehgaal and Meisha Iyer.

Their constant PDA and some of which was even reprimanded often got everyone talking as to 'how can love happen so fast', and even things like 'they are just faking a love angle to survive in the show.'

Ironically, both Iyer and Sehgaal have been eliminated that too one after the other in two days. Ever since coming out, the couple has constantly been clicked together, posted images together and confirmed that they are in absolute love with each other. But trolls, comments haven't stopped and have both went on to issue a clarification on their Instagram stories.

Iyer clarified that while she has been linked to many in the past, she has never confirmed dating anyone and in fact, hasn't dated anyone too from the same industry. Here's the full content- 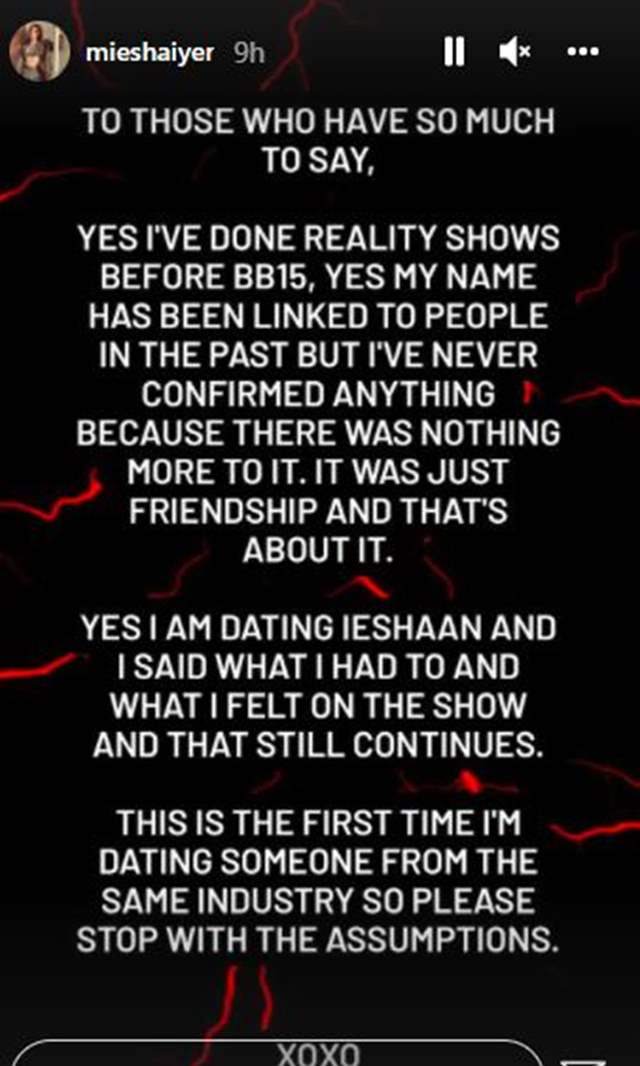 Sehgaal also made sure to back his ladylove and shut trolls and haters himself as he reposted Iyer's story and further wrote, 'Please stop bothering her with all the stupid comments and assumptions. She's with me and she's mine. Go get a life.'- 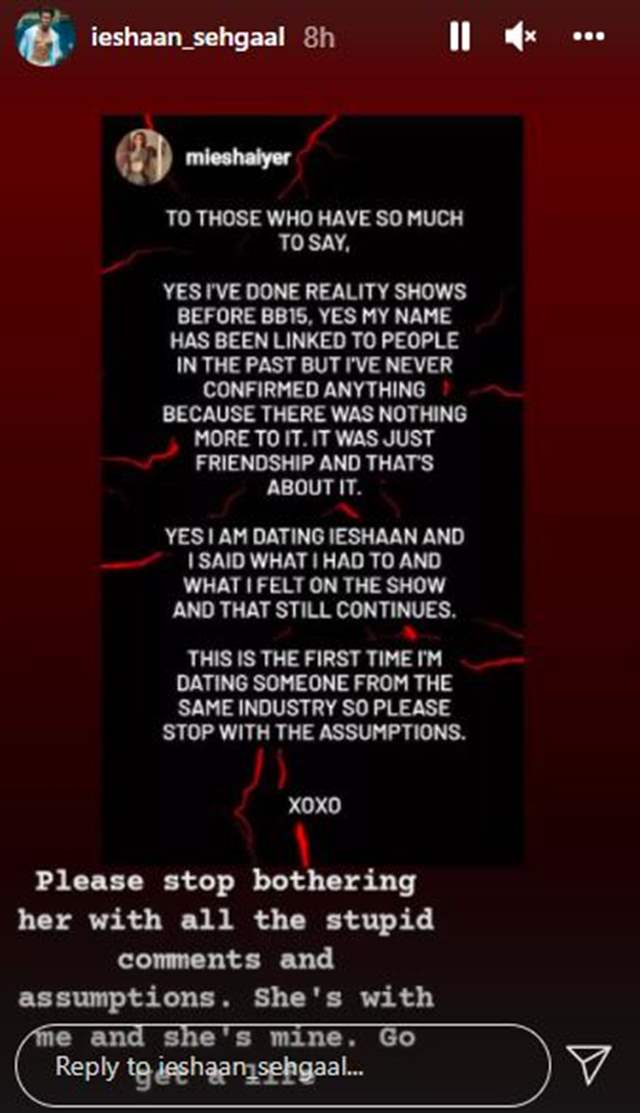 Well. that should be shutting all doubters and haters once and for all. 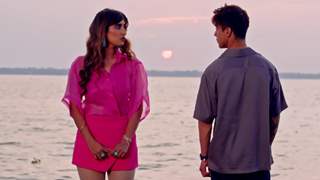 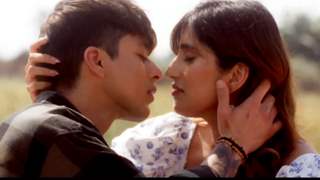 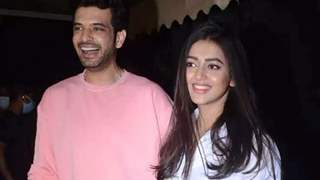 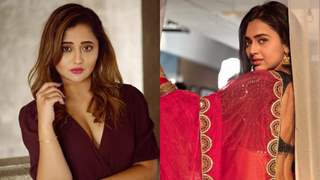 6 months ago Awww! He adores her!