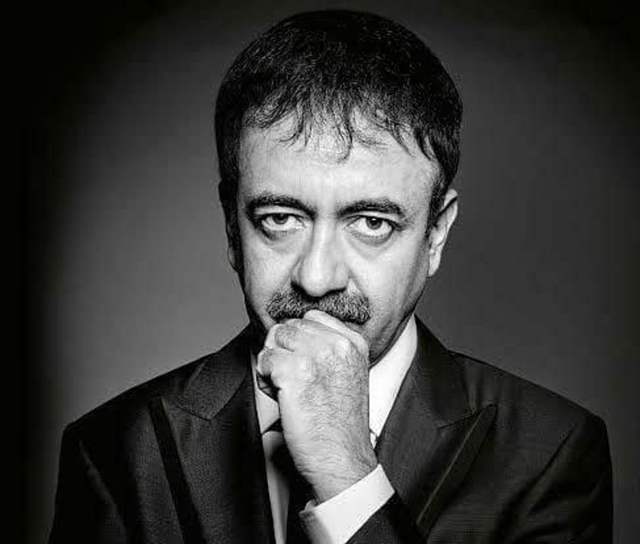 Rajkumar Hirani is touted to be one of the best directors of the country today who has given some very memorable films.

On the occasion of his birthday today, let's have a look at some of the iconic films gifted by him to the Hindi film industry.

1) The 2003 hit film, Munna Bhai MBBS starred Sanjay Dutt as Murli and Arshad Warsi as Circuit, the leads in Hirani's directorial debut. The film starts with Murli or Munna 'Bhai' a local Mumbai goon, pretending to be a doctor for his villag-based parents who arrange his marriage to a real doctor's daughter but are insulted by him as he reveals the truth. Murli then decides to get into a medical school with forged documents to take revenge from the doctor and ends up learning a lot about humanity and curing patients with his 'Jadoo ki Jhappi' and end up winning the doctor's heart.

The film effortlessly highlights the need for non-academic, more liberal and humanistic approach towards treatment of patients in the hospital and also popularized the concept of 'Jadoo ki Jhappi' till date. It was a definite blockbuster at the box office that won Hirani many awards and hearts in his debut work itself. 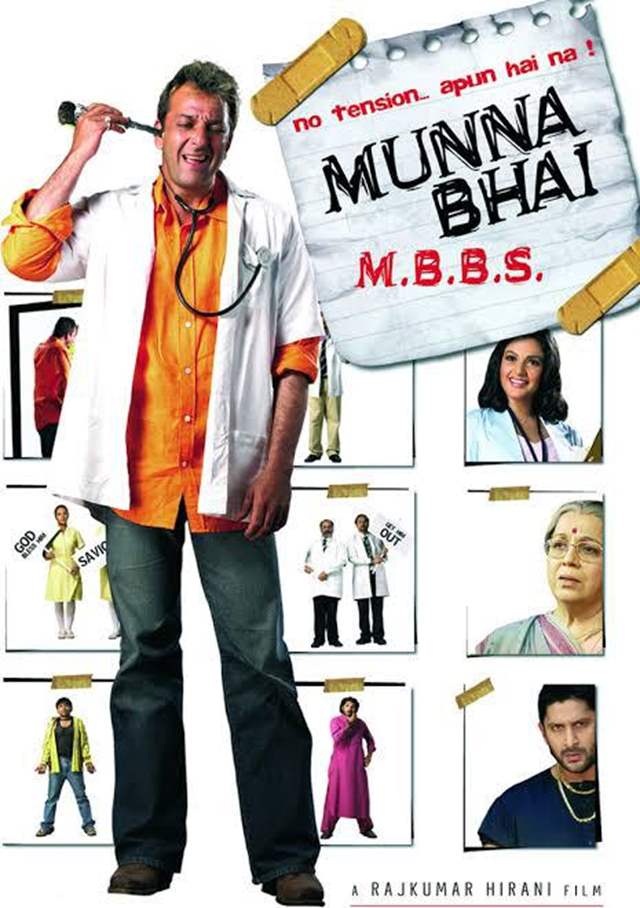 2) The second installment of the film Lage Raho Munna Bhai, focuses on Murli (Sanjay Dutt) acting as a faux professor when only he starts seeing and interacting with Gandhi ji who guides him through the past of honesty and non-violence which Murli uses to help ordinary people with their problems and adapts the concept of Gandhigiri for life. Its shows a transformation of a man who lies through his teeth, into a man who comes to not only value honesty and humanity but also teach others about it.

Keeping up and even surpassing the expectations after his first hit film of the Munna Bhai series as well his first ever film as a director, Rajkumar Hirani's Lage Raho Munna Bhai was very well received and loved by people once again as it went on to become a blockbuster at the box office as well. 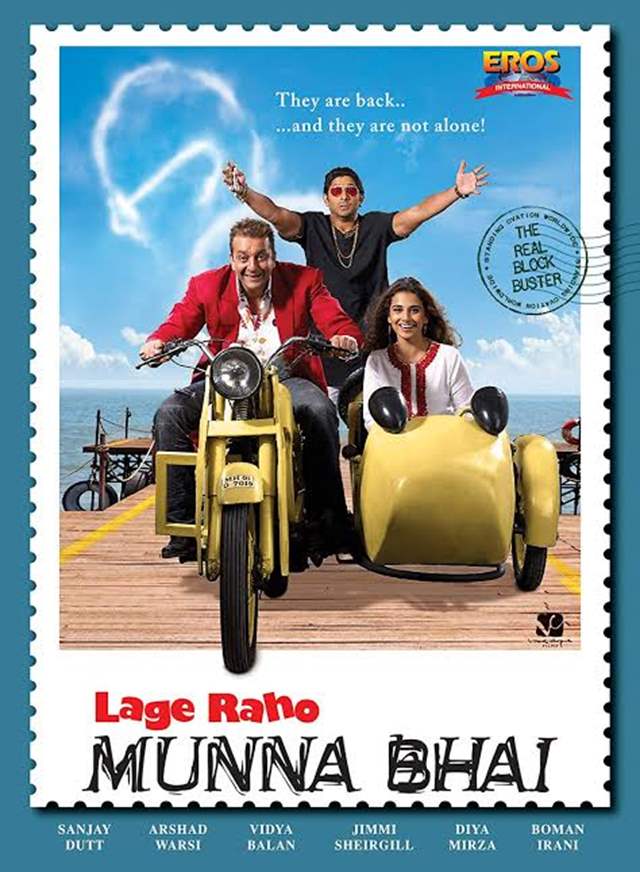 3) 3 Idiots- This film is a story of 3 students from very different family backgrounds who end up becoming the bestest of friends while studying engineering. The film follows the journey of 2 of the friends Raju Rastogi (Sharman Joshi) and Farhan (R Madhavan) in a realistic account of every engineering student's life as they get the courage to shatter they parents' dream and follow their own with the help of their 3rd friend Rancho (Aamir Khan) who has a very fresh and positive outlook on life. Rancho also falls in love with Priya (Kareena Kapoor) the daughter of their principal, Virus (Boman Irani) a representative of the Indian society.

This satirical comedy-drama film is a subtle shade at the Indian society where every kid has their life planned out by their parents since birth and the education system which focuses on marks to measure intelligence and achievement. The film became an overnight blockbuster inspiring many and winning infinite hearts to go on to become a legendary film of the Indian cinema. 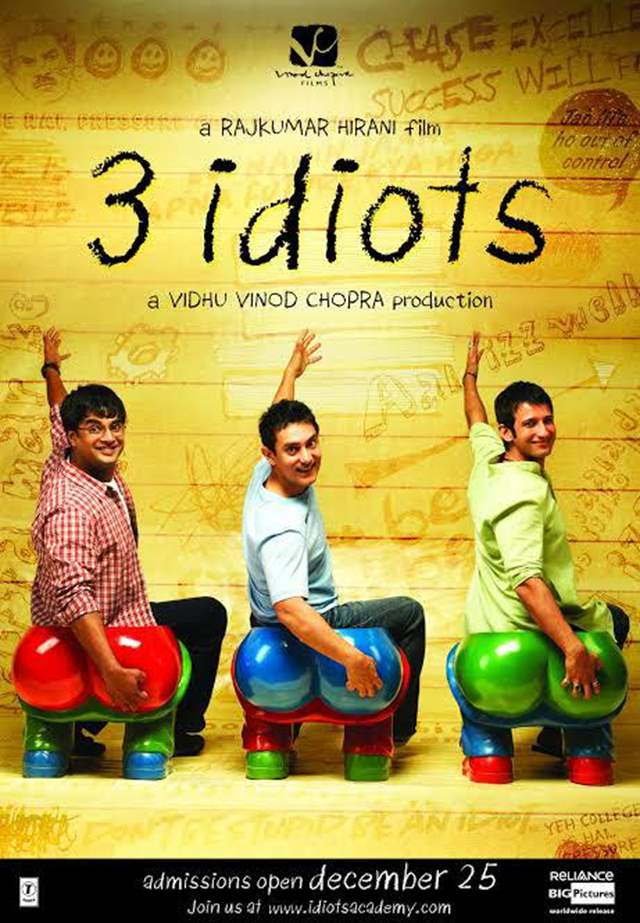 4) PK- A story of an alien PK played by Aamir Khan who lands on Earth by mistake and gets his locket stolen which is his only source to get back home. Seemingly, human this alien is confused by the rivalry between people of different  as he sees the same belief in all while he is on a journey to relocate his locket and in the end he gets to have it back with the help of Anushka Sharma.

PK is a fun-filled film which aims to remove a blindfold from people's eyes when ti comes to religion and tries to show a more realistic and logical point of view with the help of an alien's eyes. One of the top grossers at the box office till date, Rajkumar Hirani again gave a film upto his own mark to the audiences. 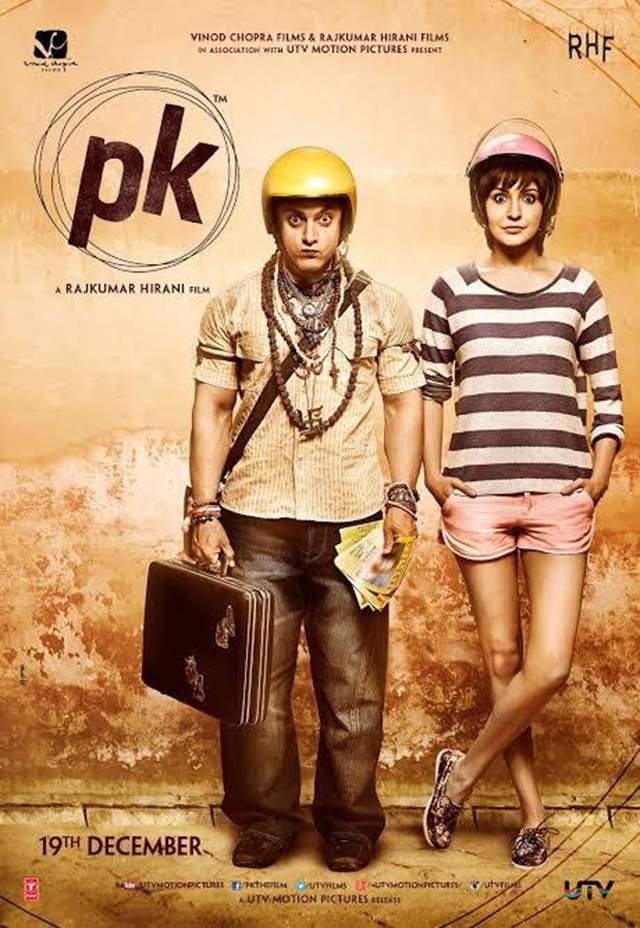 5) Sanju- A biopic on the life of the very famous star, Sanjay Dutt played by Ranbir Kapoor that shows a real life account from drug addiction, to arrest for alleged association with the 1993 Bombay bombings, and release after completing his jail term.

In this realistic account of a superstar's life, Hirani did a very great and fearless job and was once again greatly received by the audience. 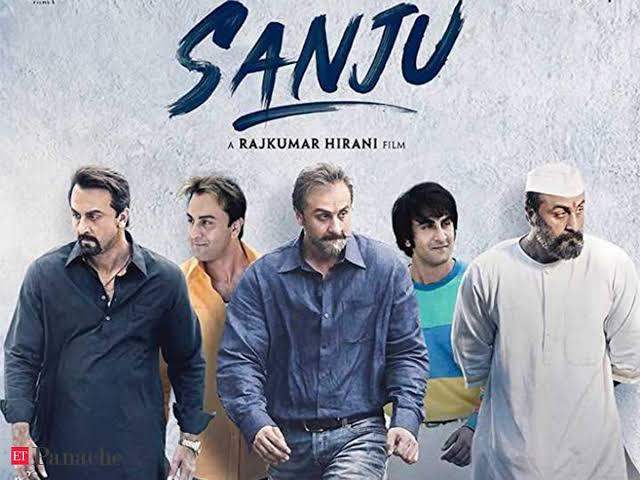 The director has set a very high benchmark for filmmakers since his debut film and has been giving top grossing blockbusters and legendary films to the country. Rajkumar Hirani has inspired us from time to time with the best satirical films to bring a change in society through the magic of cinema and has definitely done an unmatchable job every time.