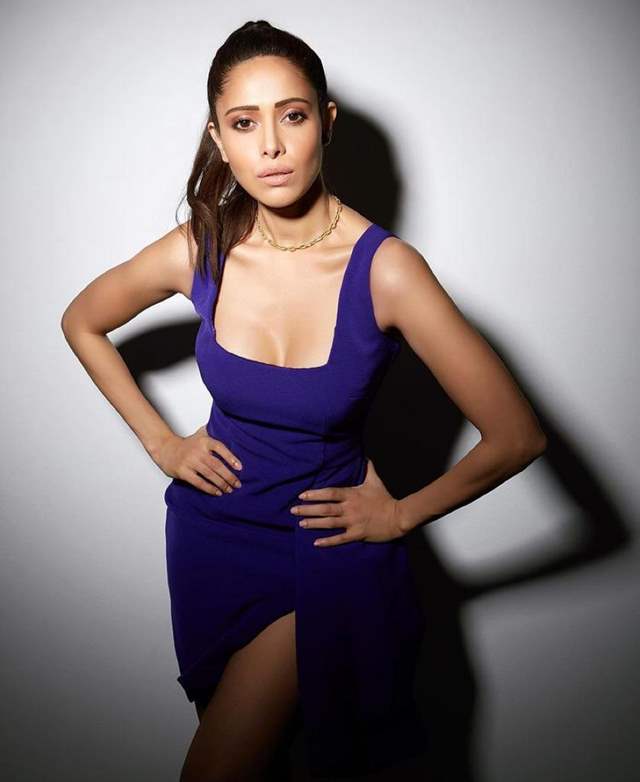 Talent Powerhouse Nushrratt Bharuccha's performance in her latest release 'Chhalaang' created a lot of buzz, and even garnered some rave reviews from the audience and the critics alike. The movie saw Nushrratt in a new light, and made us all wonder what's next in store for the Bollywood diva!

The movie was helmed by the ace director Hansal Mehta, speaking about whom Nushrratt revealed,

I've always been a huge fan of Hansal sir's work. Be it 'Shahid' or 'Citylights', his way of storytelling and direction left me awestruck, and I was on cloud 9, once I got to know he would be directing Chhalaang. He guided me throughout the process of the shoot, and nurtured me as an actor. If given a chance I would work with Hansal sir once again in a blink of an eye.

Receiving massive waves of love and appreciation for Chhalaang, 2020, has been a spectacular year for Nushrratt professionally. Nushrratt essayed the role of a computer teacher from Haryana, where she spoke the regional dialect of Haryanvi with utmost grace and confidence. The movie spoke volumes about the versatility of the actress, and we can't wait to watch her grace the silver screen again!

With a strong trajectory of roles in her kitty, Nushrratt recently wrapped up the shoot of her horror film 'Chhorii'. She will be next seen in 'Hurdang' opposite Sunny Kaushal and Vijay Varma, and recently announced Omung Kumar's 'Janhit Mein Jaari'.