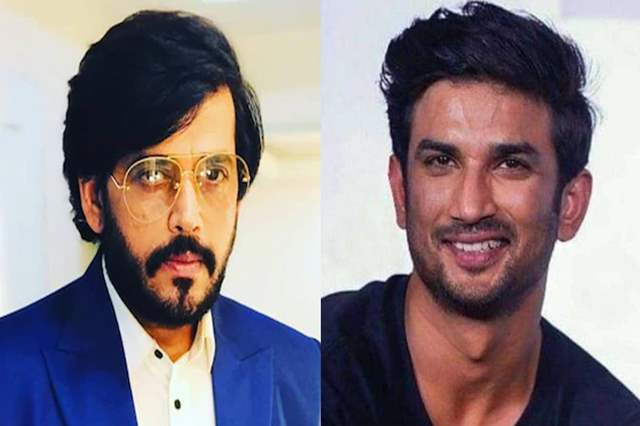 Everyone is indeed talking about the trending Jaya Bachchan speech that happened today but what also happened immediately following that was actor and Parliament member Ravi Kishan's response to it. Kishan had a different take altogether and went on to accuse Bollywood of taking drugs and being home to a drug cartel. The latter's opinion received a mixed response on social media also.

After all the conversation, Kishan sat down for an interview with India Today and talked about it. When asked about why has there been this sudden outburst and what led this to happen, he said, "This isn't the first time I have raised my fight against drugs. I talked about it six months ago too. Once can always go back and check. "I lost my friend, my younger brother Sushant Singh Rajput. I have to talk about this. Today, when lakhs of people have chosen me from Gorakhpur so in Rajya Sabha, I have to talk about it. Today, if there are any loopholes in Bollywood, I have to remark and talk about it."

When asked about if his fight is against drugs than Rajput, who himself has been said to consume drugs, then doesn't that defeat the purpose? To this, he said, "But who got it? Bollywood did not have any of this back in the 90s, there were no chemicals or anything, i did not hear any such thing. How did this come suddenly? Kahi toh koi death hoti hai toh shahadat banti hai. When did this cartel get in?"

Also when asked that why is he targeting the entire Bollywood, he said, "I said 'few people' and not the entire industry. Those few people are the ones who should be caught hold of and not just the industry, but in the entire country."

What do you have to say about the poster? Leave in your comments below.