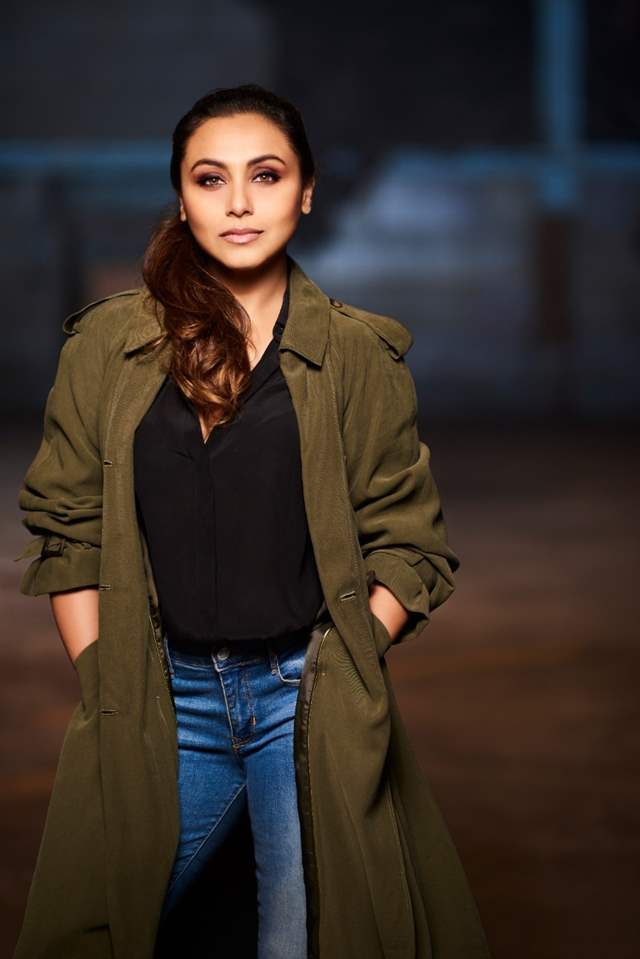 Rani Mukerji has always wowed audiences with her brilliant performances in her cinematic career. Critics and audiences rate her performance in Sanjay Leela Bhansali’s Black to be her masterpiece and her acting in Hichki as one of her career best.

Her impeccable acting as a specially-abled girl Michelle McNally in Black, who strikes a beautiful and soulful bond with her teacher, and her portrayal of a confident Tourette Syndrome patient, Naina Mathur, looking to stamp her presence in this world in the superhit Hichki, helped spark necessary societal conversations about inclusivity and the need for equal rights of citizens.

On World Disability Day today, Rani speaks about the need to be an inclusive, empowering society for all Indians. She says,

I learnt a lot about humanity by doing these outstanding, sensitive films like Black and Hichki. I think these films contributed to making me a better human being and I’m fortunate that I got to do these films and be a part of such beautiful cinematic visions of Sanjay Leela Bhansali and Siddharth P. Malhotra. I hope these films managed to spark the right conversations in society about the need to treat everyone as an equal.

Rani says the characters Michelle McNally and Naina Mathur has made her a stronger human being. She adds,

I learnt about the resolve of people who are determined to triumph despite all odds stacked up against them, their dreams, their aspirations and essaying these powerful girls on screen, made me a stronger human being. I’m grateful that I can talk, see, hear and I realized that, as human beings, we might be taking these things for granted.

Rani says stereotyping of human beings because of their handicap must end at all cost. She says,

For me, Black and Hichki were emotional experiences that opened my eyes more towards inclusivity for all, kindness and gratitude for what we have. As citizens of this country, we must all do our bit to constantly bring conversations about inclusivity and equality to the fore. Every citizen has rights and I realized that there is a lot of work that we all need to put in, individually, to stop discrimination and stereotyping of individuals like those I have portrayed in Black and Hichki.