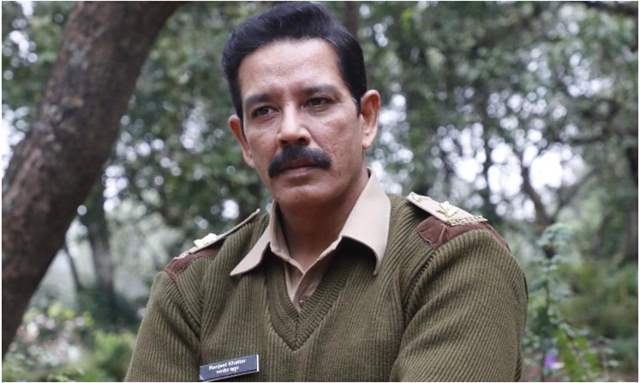 Actor Annup Sonii who has ruled TV screens for years will now be a part of the upcoming war-epic 1962: The War In The Hills. He will essay the role of Major Ranjith Khatar - a competitive army officer and a dear friend of Major Suraj Singh (Abhay Deol). Directed by Mahesh Manjrekar, 1962: The War In The Hills also stars Mahie Gill, Sumeet Vyas, Akash Thosar amongst many other prominent actors - details of which will be announced soon.

The series - 1962: The War in the Hills is inspired by true events and narrates an untold story of bravery and valour and how an army of 125 Indians stood against 3000 Chinese.

Speaking about the series, Actor Annup Sonii says in a statement shared by his team, "Mahesh sir and I go way back! A few years ago we worked together on a project, so we're quite familiar with each other's style of working. We met one fine day and he mentioned he's working on an ambitious take on the 1962 war and I instantly wanted to be a part of it. My role of Ranjith Khatar is a very sweet and nice one - he is constantly competing with Abhay's Suraj Singh but in a friendly way. 1962: The War In The Hills is a great story and I am glad I am part of a series that focuses on lesser known parts of the war. I think any war story related to your own country can be quite inspiring”

Annup Sonii’s character in the series, Major Ranjith Khatar, is a competing army officer who strikes a perfect balance between friendship and healthy competition with Major Suraj Singh (Abhay Deol) and believes in him in the most adverse times. Hotstar Specials presents 1962: The War in The Hills is slated for release on 26th February 2021 only on Disney+ Hotstar VIP and Disney+ Hotstar Premium.