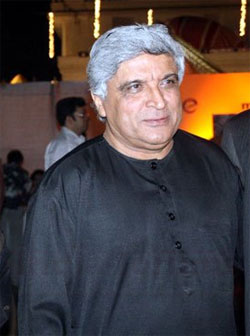 Featured Video
ar says he has not heard of Maharashtra Navnirman Sena (MNS) chief Raj Thackeray's comments against north Indians who have settled in Maharashtra.

'I don't know about Raj Thakeray's comments. I have not heard anything yet. I was auditioning in Gwalior. Yesterday (May 3) till 11 p.m. we were busy auditioning for the 'Indian Idol'. Let me read his comments first, then I will give my views,' Akhtar, who was in the capital for a book launch Sunday, told media persons.

Akhtar said he was now busy with the fourth instalment of Sony TV's reality show 'Indian Idol' and travelling to smaller towns to find talented singers.

'We have decided to go to small towns and hunt talent there.'

Asked about his tiff with TV anchor Shekhar Suman, he said: 'Shekhar Suman is a good friend and he is a good human being too. We are not at loggerheads. I have a very good relation with him.'