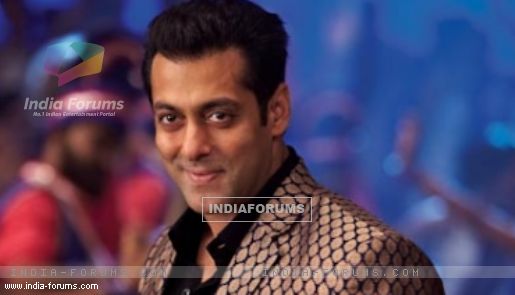 Bollywood superstar Salman Khan Thursday clarified that he does not own any Indian Super League (ISL) team. He, however, added that he endorses Nita Ambani's "vision in the football grassroots program" and would "work wholeheartedly" to support it.

"I do not own any ISL team. My friends Dheeraj & Kapil Wadhawan had asked me to be their partner in FC Pune City," he said in of his tweets.

He further wrote that due to his endorsement contracts with Suzuki and Thums Up, which conflict with the League sponsors, he couldn't associate with FC Pune City.

ISL, an initiative of IMG-Reliance, will kick off Oct 12 and the tournament will see participation of eight franchises. On the opening day, Athletico de Kolkata will take on Mumbai City FC in Kolkata.

"I wish ISL all success. By creating ISL, IMG-Reliance and Star have put in place an important building block to put Indian football on the global football map.