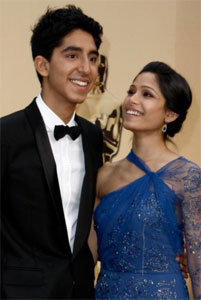 Dev Patel and Frieda Pinto seem to be a bit too quiet about their alleged relationship, which has reportedly been confirmed by Dev's mother; but things seem to finally have come to a more official term.


Dev came down with some friends to Mumbai over the holiday break from London, where they all partied; and buzzers say that Frieda and Dev were quite cozy at the Hawaiian Shack! However, they tried very hard to keep themselves unnoticed to public's eyes.


Bandra nightspot manager Mridul Singhvi confirmed Dev and Frieda's presence at the club and stated that both seemed to be 'camera shy' that night.
Featured Video 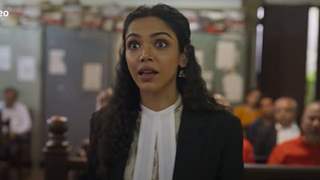 Here’s what Shriya Pilgaonkar's parents have to say about her ...

Gaurav Taneja's parents to make an appearance on Star Plus' Smart ... 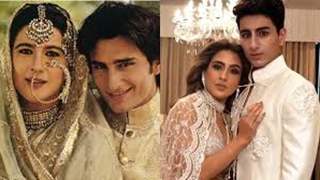 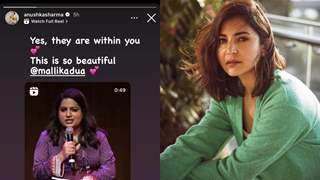 Anushka Sharma reacts to Mallika Dua’s post for her parents 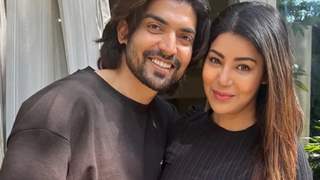 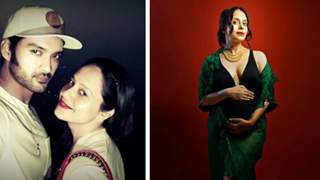