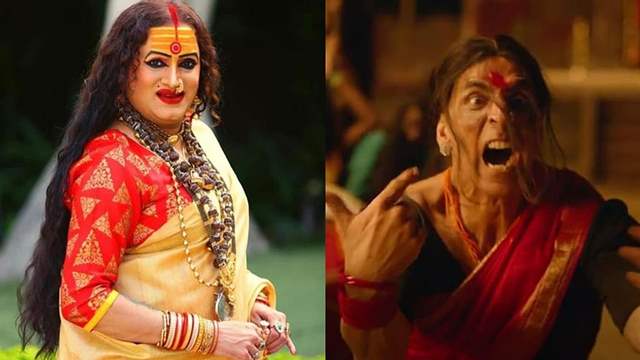 Laxmii starring Akshay Kumar and Kiara Advani, which is all set for it’s OTT release today, recently held a special premiere in Delhi for the transgender community. The team received great response while interacting with them post the screening.

Transgender rights activist Laxmi Narayan Tripathi who was touched by the transgender representation in the film said,

Any transgender is equal to any man or woman, which comes out from the film in a very strong way. I believe it is wonderful, and instead of criticism, we should appreciate Akshay ji for being such a strong man and doing such a strong film.

Upset by the negativity surrounding the film, she added,

Some publications are opposing it, and putting up articles against it. How much do they know about reality? I am really shocked. What do you mean by that? There are many films I also acted in, nobody bought it, it’s a business. Without seeing a film, on the eve of its release, these articles are being written. 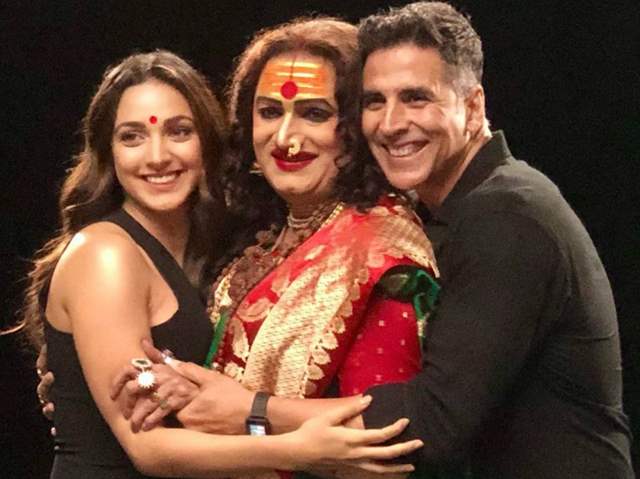 The best part of the film, according to Tripathi, is, of course, Kumar playing the role, and how it has shown the current situation for the transgender community.

Another 60-year-old transgender woman, Kamal Guru, too has appreciated the actor’s performance and the treatment in the film. She shared,

Itni pyaari lagi film, aaj tak koi film aisi nahi lagi. I have been in the hijra community for years. I cried two-three times while the film was playing. I pray to God that this film gets a lot of praise, I don’t want anything else.