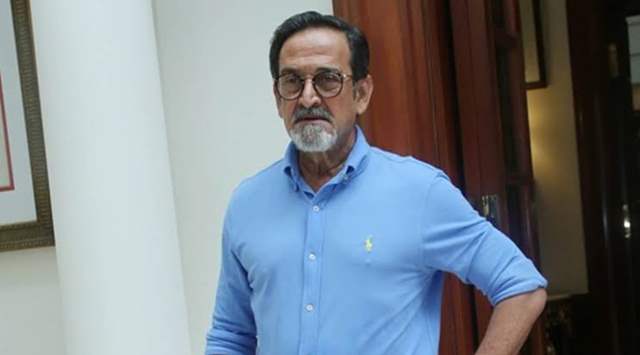 'Antim: The Final Truth’ starring Salman Khan and Aayush Sharma is all set to impress the audience.

The film is directed by Mahesh Manjrekar, it is a remake of the Marathi film ‘Mulshi Pattern’.

Mahesh in a recent interview revealed that he got to know about his cancer during the shoot of the film.

The director, while speaking to Hindustan Times, revealed that he was undergoing treatment for an overactive bladder for one and a half years. He underwent surgery for cancer this year in August,

Manjrekar also said that Salman asked him to go abroad and get the treatment done.

But he trusted the doctors here and chose to get the treatment done in India. He said,

“Salman insisted that I go abroad and get the treatment done but I trusted our doctors here. I wasn’t too affected by chemo and thought that I might as well finish the film. And anyway after the surgery, I needed three months to recuperate.”

He also said that he had instructed everyone around him to not talk about it as he didn’t want to make a big deal out of it.

As for the film, Manjrekar, along with the team, was all set for its digital release. But it was at that point in time that the announcement to reopen cinemas came about.

Meanwhile, the trailer is being loved by the audience and they can’t wait to see the film on the big screen. It is slated to release on November 26.