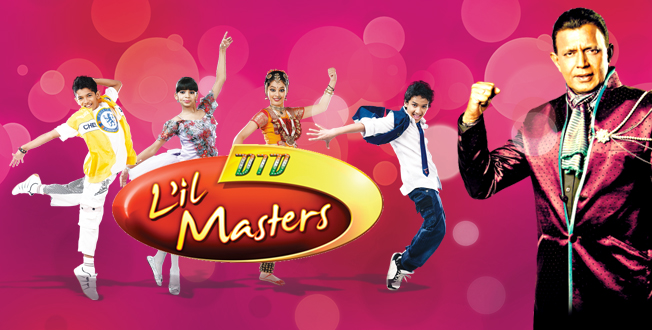 Post the "Himmatwala" box office debacle, Sajid Khan is back with "Humshakals". He started the promotional campaign of the fun-filled drama, made with a new concept, on the sets of Dance India Dance L'il Masters Season 3 and promises to rock the finale too.

Although he came with only two of the actresses from the film - Esha Gupta and Tamannah - the director revealed that the entire star cast will be part of the grand finale of the show.

"I have started off the film's promotion today (Monday) with the two ladies first. Then, in the 'DID finale', that will happen June 15, you will see the entire cast of my film," Sajid said here.

The man behind hits like "Heyy Babyy" and "Housefull" franchise, appeals to the audience to watch his new venture.

"I would like to say that please go and enjoy 'Humshakals'. It is a new concept, which is the result of my mad mind. It has three Saif, three Riteish and three Ram Kapoor, the beautiful Tamannah, Esha and Bipasha," said Sajid.

"You will see Satish Shah in a very funny role after a long time. Then Chunky Pandey who has become a favourite," he added.

"Humshakals" is inspired by the 1982 classic comedy "Angoor", which was based on William Shakespeare's play "Comedy of Errors".