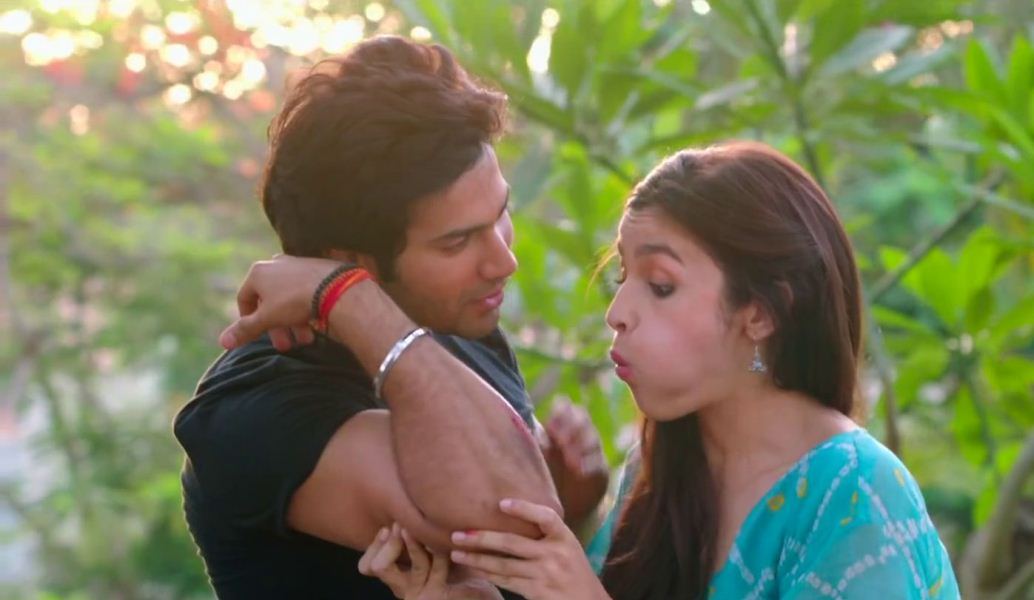 Actor Varun Dhawan, whose 2014 romantic-comedy "Humpty Sharma Ki Dulhania" completed a year since its release on Saturday, says the film has changed his life.

The 28-year-old, who starred opposite Alia Bhatt in the film, took to Twitter to thank producer Karan Johar and director Shashank Khaitan for giving him a chance.

"#1YearOfHSKD has to be the film that actually changed my life. I'm lucky I got to work with such talented people and thank you @karanjohar," Varun tweeted.

"thank you @ShashankKhaitan for working with me and teaching me so much and @aliaa08 you know why your special thanks man," he further added.

Not only Varun, but Alia and Karan also got nostalgic over the film's one year completion.