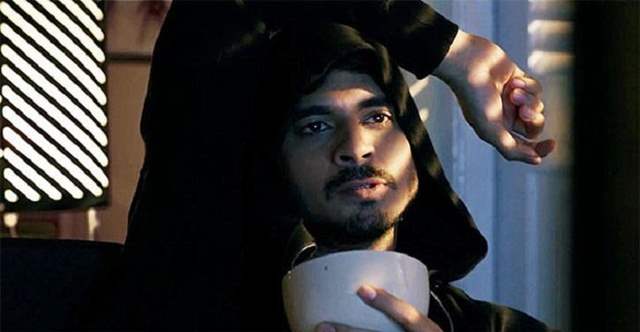 Bollywood actor Tahir Raj Bhasin has won the hearts of the industry and audiences with his power-packed performances on screen. He has played negative roles with aplomb in Mardaani and Force 2 and he has also garnered praise with sensitive portrayals in Manto and Chhichhore.

On the 4th anniversary of Force 2,s a film that saw him garner rave reviews, Tahir opens up about how playing acclaimed negative roles has catapulted him into bagging more exciting projects.

Talking about how he made a name for yourself as a villain in Mardaani and Force 2 and how that helped him to make a mark in the industry, Tahir says,

I’ve always followed the acting rule of never judging ones character. Whether Karan Rastogi in Mardaani or Shiv Sharma in Force 2, I’ve never judged a part on the basis of a set of rules that society has set. I play them only on the basis of their present reality in the script. I find something that makes them interesting and has led to studios offering more and more parts to delve into.

Tahir will be soon seen playing the role of Sunil Gavaskar in Ranveer Singh starrer 83 and he also plays a romantic hero in Looop Lapeta, in which he is paired with Taapsee Pannu. Tahir adds,

The catapult to romantic lead (in Looop Lapeta) will be an exciting new turn that I look forward to exploring. Only in cinema do we divide attributes like romance, comedy, deception or manipulation into different segments. In reality one can be all of those things and more at one time. The challenge is to play a romantic lead in a way that makes him lovable, graded, stylized and yet be someone relatable. 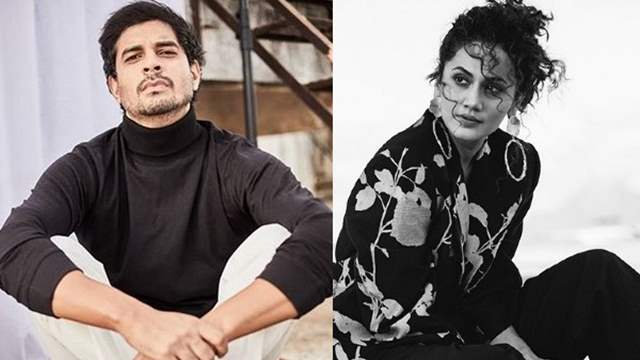 Villain or Hero, ask Tahir what kind of characters attract Tahir deep down and he says,

The audience needs to be entertained by the conflict in the life of the part I’m doing. I love the saying that every villain is a hero in someone’s story. It makes one realise how relative those definitions are. Parts that attract me are parts that are layered, have human flaws and yet hold something magically aspirational about them in the way they’re presented on screen.

Now that Tahir is playing a romantic lead in Looop Lapeta, would we ever see him dabble the anti-hero space? Tahir answers, 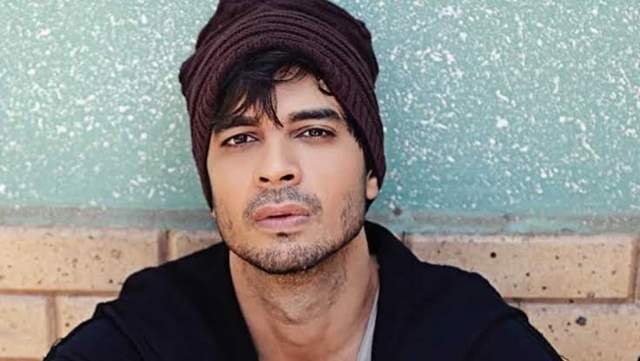 I’m someone who lives in the moment. Today, I am loving the experience of workshopping with team of Looop Lapeta for a part that is an all-out romantic lead in a heist film with a hint of quirk. It’s new, unchartered territory and that makes it incredibly challenging. Will I dabble with the part of an anti-hero? I’d say, for sure, never say never! A lot of the films I grew up watching; Baazigar, Rangeela, Kabhi Haan Kabhi Naa, Agneepath (the Amitabh Bachchan starrer) had leading men who could be categorised as anti-hero. Flawed protagonists are in vogue and it really boils down to the question of a script having the drama to captivate the audiences imagination. If the answer to that is yes, I’m on!