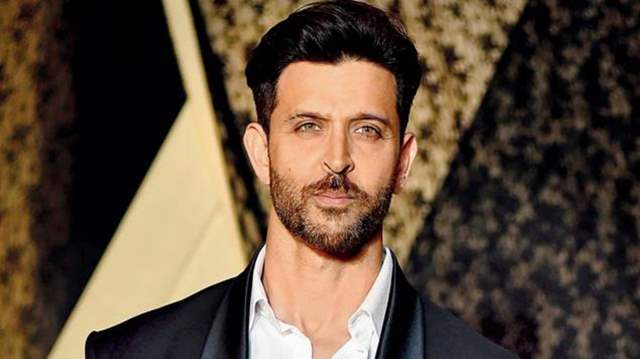 Since the trailer of the much-awaited film Vikram Vedha is out, fans cannot wait to see the superstars Hrithik Roshan and Saif Ali Khan spell their magic on the big screens. Hrithik Roshan was last seen in the film 'War' and now after approximately 2 years, will make a grand entry as the 'grey character' Vedha.

Roshan recently engaged in a discussion with the media and discussed his film, his character, his choice of roles, and other things.

India Forums went ahead and questioned him, "In one of your recent interviews, you mentioned that after films like Kaabil or Super 30, you got more liberated as an actor, while looking for content-oriented scripts and taking risks as an actor. So do you like continuing to be in this phase or as the current scenario is going on wherein you need to consider the audiences expectations, you would go for more commercialised films?

Responding to the same, Hrithik remarked,

"Only I will know and I know that I have consistently been doing with each of my films. The time to take the risk is before the word action, how much of you are, you gonna let go, how much are you just gonna have faith, forget and let go and, just be so. That is actually the moment where the actor palpates and that's the risk, not box office, not the release, it's that risk that actually matters and that's what I have been doing throughout".

The Pushkar-Gayatri directorial is all set to hit the cinemas on 30th October.