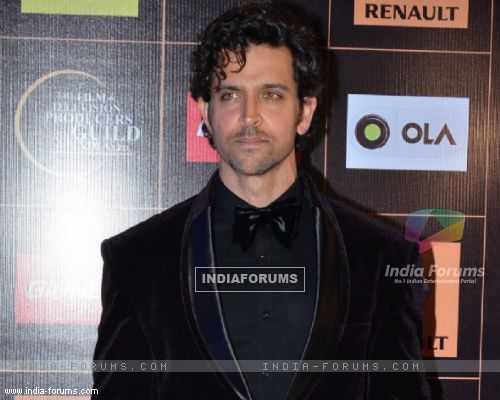 Bollywood's heartthrob Hrithik Roshan seems to have a deep connection with injury. Even after being a health freak he can't keep himself away from falling prey to injuries. Every other day the actor manages to get himself in the news for some injury or surgery.

Here's another incident wherein the actor got himself injured.

Hrithik Roshan who has been busy shooting for his next film with Ashutosh Gowarikar in Bhuj for over a month now, got his neck sprained while performing an action sequence. Jr. Roshan was supposed to take on a few burly men but while shooting for the scene he sprained his neck badly which brought the shoot to a halt and he was advised rest for a couple of days.

We wish the charming actor a speedy recovery and all the very best for his film. Mohenjo Daro is slated to release in 2016.