The world was stunned watching the ripped bodies of Spartans, the breath-taking action sequences and the extraordinary VFX in 300 and its sequel. Finally, Indian cinema has found its answer to a movie like 300 in SS Rajamouli's 'Bahubali'.

Bahubali's trailer surely proves that Indian Cinema has marched a long way and has matched up to the level of Hollywood Films which seemed impossible a few years back. If you are still finding it hard to believe, we take you through a series of striking resemblance between 300 and 'Bahubali'. 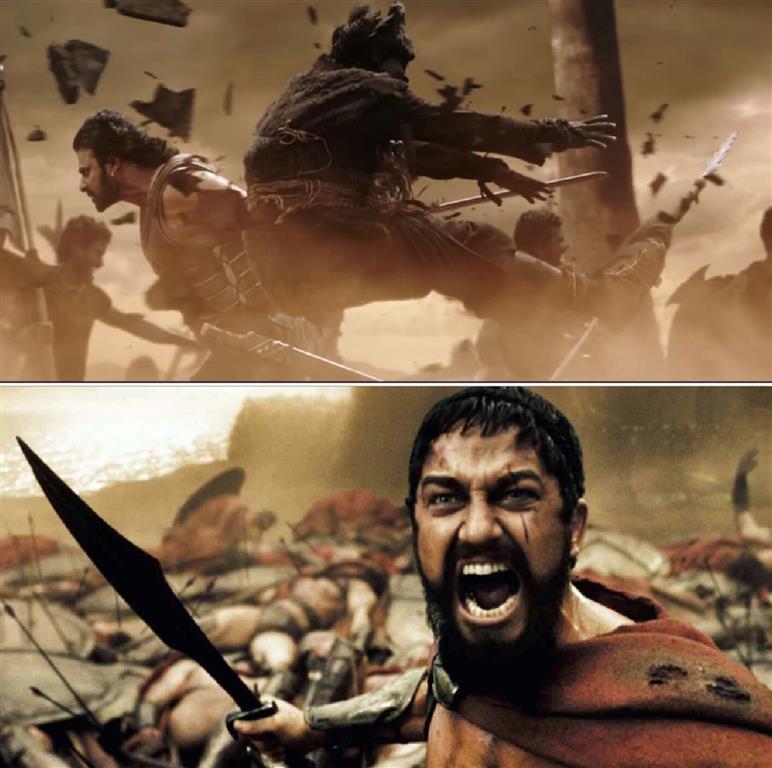 300 surely was big on action, but the trailer of Bahubali surely promises high octane action too. Prabhas and Rana are seen seamlessly performing their complex sword fight sequences along with riding horses and battling a number of men single headedly. Bahubali surely will make us experience perfectly planned and designed action sequences, as seen in Hollywood action flicks. 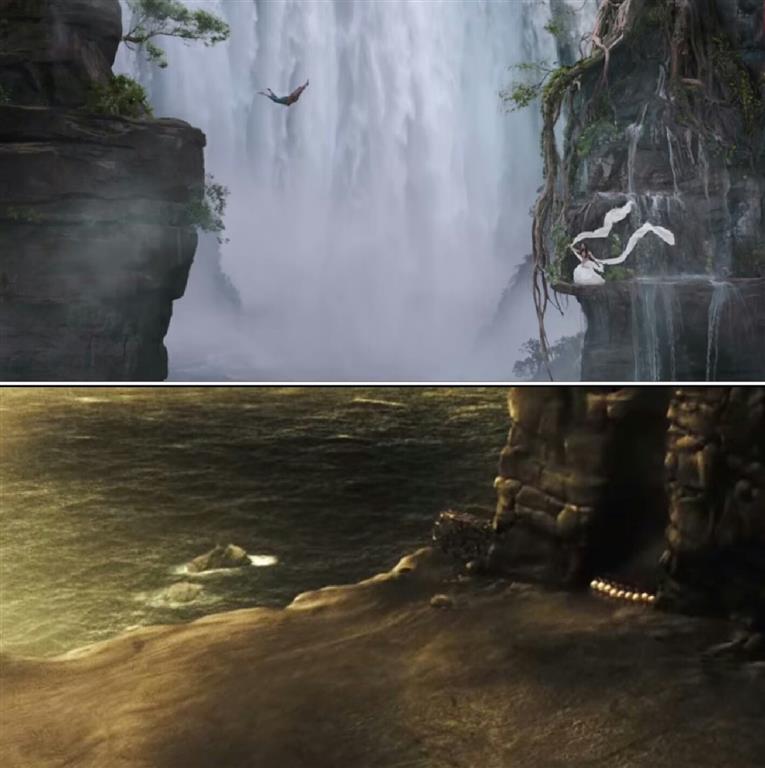 Bahubali seems to be a visual spectacle. Be it Prabhas leaping from the mountains with a huge waterfall in the backdrop or the creation of a whole new kingdom through VFX. The experience is surely going to be spine chilling on the 70mm screen, similar to the vision of Zak Snyder, our very own SS Rajamouli has spent years in finalizing the VFX and craft it to perfection. 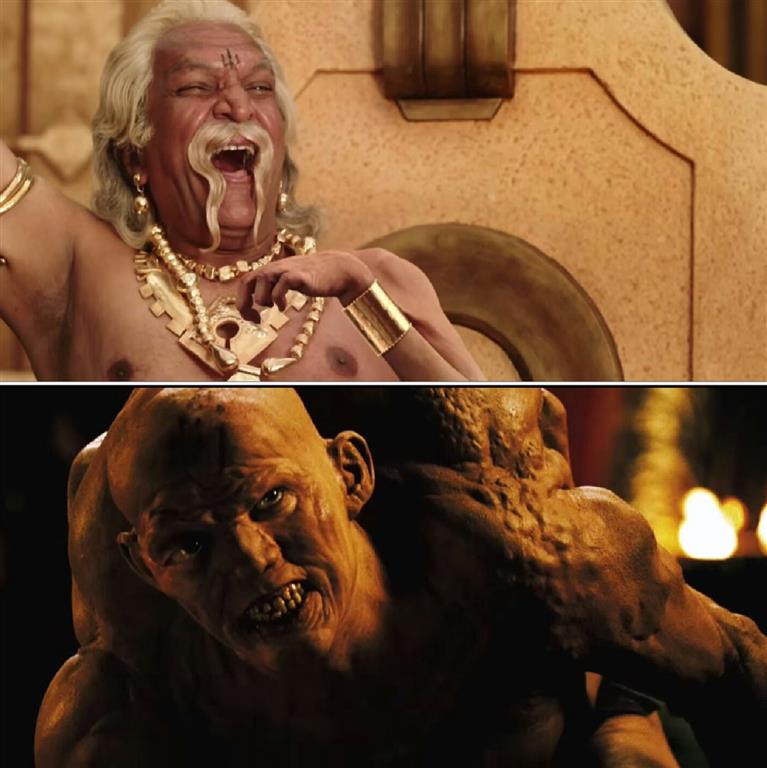 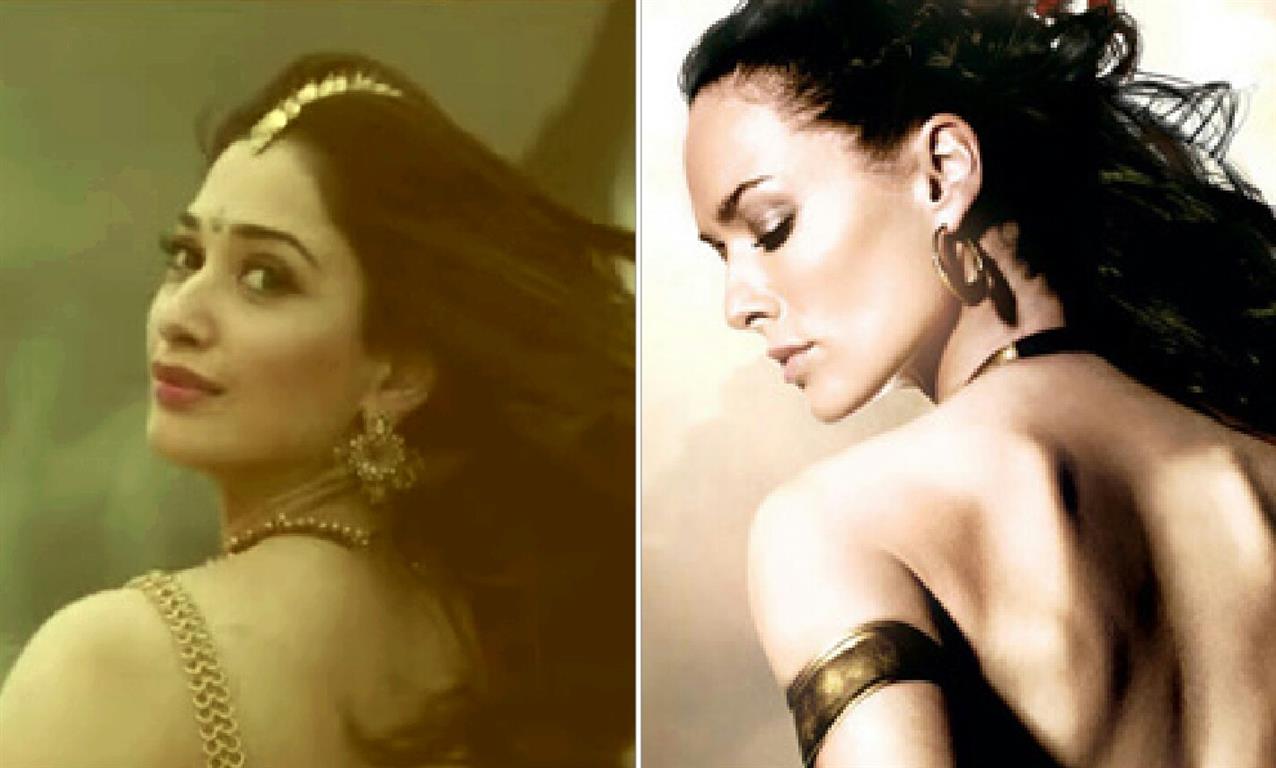 Tamannaah Bhatia is looking stunning in the trailers. Her fans have gone gung ho after watching her in the trailers. She perfectly adds to the glamour factor in between the broody men and comes across as a pleasant and pleasing factor amidst all the bloody wars. Tamanna along with Anushka Shetty perfectly cover up as the much needed glamour factor which was provided by Lena Headey in 300 by playing King Leonidas's wife. 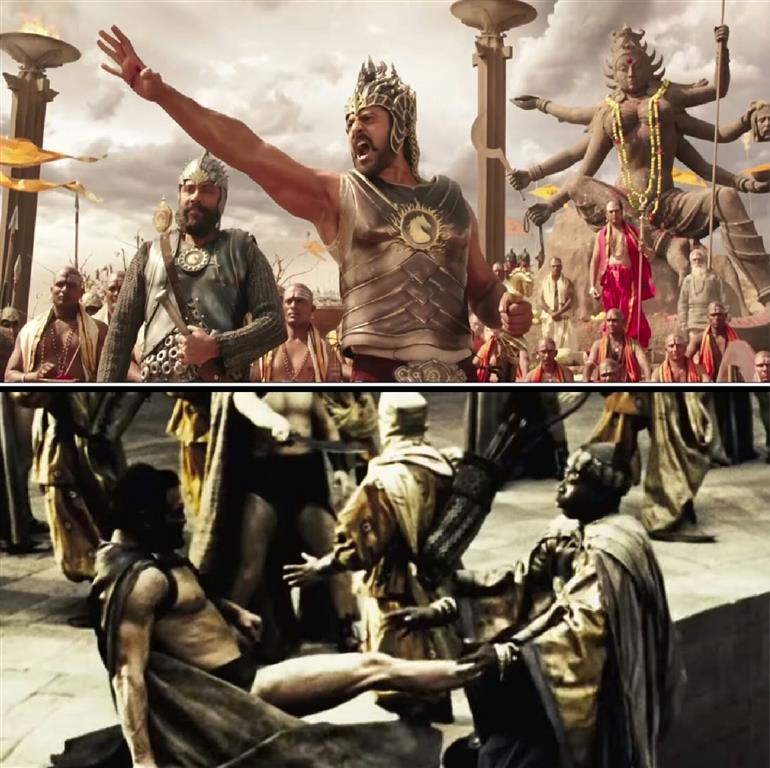 300 has served as a perfect example when it comes to expressing love towards your kingdom. The patriotic side surely comes out when only 300 Spartans bravely fight against an army of thousands. 'Bahubali' on similar lines gives us an idea about Prabhas fighting it out with Rana for his people and Kingdom, but what happens eventually will only be known after watching the movie. 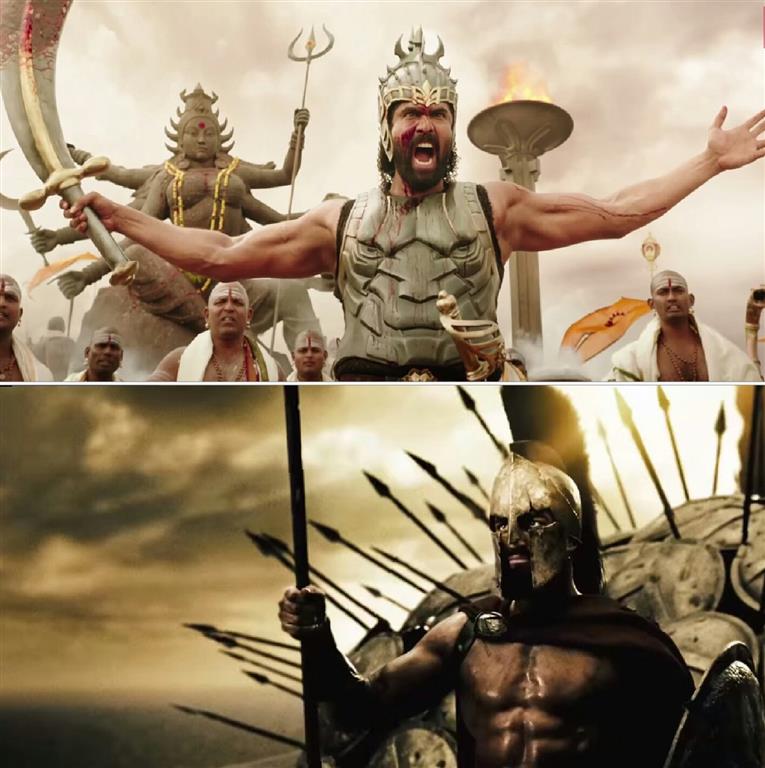